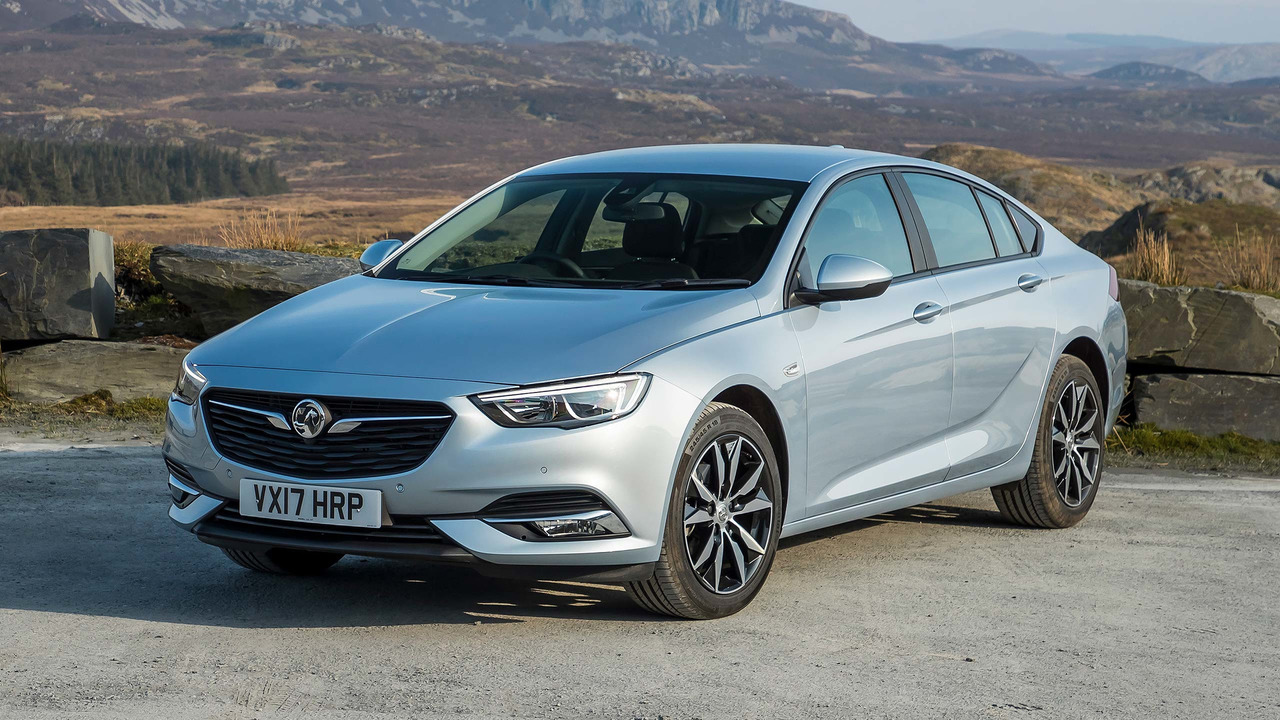 Ford and VW make up a fifth of the country's new registrations all by themselves...

Just seven brands build more than half of all new cars sold in the UK, according to figures from the Society of Motor Manufacturers and Traders.

The organisation, which represents car makers and dealers, publishes monthly new car registration figures, which show the extent to which British buyers depend on just a handful of well-known brands.

Ford, which makes the ever-popular Fiesta supermini, has a clear lead, having registered more than 123,200 passenger cars between January 1 and May 31, 2018.

The Blue Oval’s closest challenger is Volkswagen, achieved more than 90,000 registrations during the same period – thanks in no small part to the Polo, Golf and Tiguan models.

Together, VW and Ford sold one-fifth (19.8 percent) of the 1.1 million cars registered in the UK so far this year.

Vauxhall is the country’s third most popular brand, although its market share is slipping towards seven percent, bringing it almost level with premium brands Mercedes-Benz, Audi and BMW.

Nissan rounds out the top seven, benefitting from the desirability of its Qashqai SUV, which helped it edge out Japanese rival Toyota – a manufacturer that has long been a firm favourite.

These seven companies have so far registered more than 52 percent of all new cars sold in the UK during the first five months of the year.

That is not the end of the big brands’ monopoly, though, because another six manufacturers are all that’s needed to account for almost three quarters of the country’s new cars.

Behind Toyota, relative newcomers Hyundai and Kia account for a combined total of around eight percent of the new car market, while Peugeot and home-grown firm Land Rover round out the top 12.

The final contributor, though, might be something of a surprise. Twenty or 30 years ago, Skoda was considered something of a laughing stock, but the Czech brand has turned its fortunes around to become Britain’s 13th most popular car maker.