An all-electric version of the South Korean crossover is in the cards.

The third generation SsangYong Korando was launched in 2010 and refreshed in 2016, and is in a desperate need of a comprehensive makeover to remain competitive in a segment full of fresh new models. Fortunately, the South Korean manufacturer is already working on an all-new Korando, and these first spy photos preview what to expect.

A couple of prototypes have been recently spotted out testing, all wearing heavy camouflage and fake plastic body components. Still, we are allowed to see the overall shape of the car will be drastically different compared to today’s model with sleeker and more aerodynamically-shaped forms. 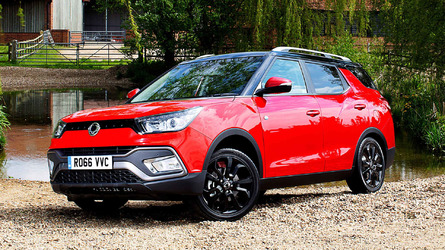 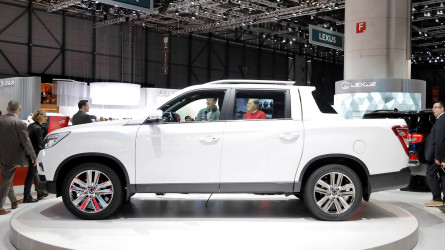 If some of the design elements seem familiar to you, it’s because the production Korando will be heavily inspired by the e-SIV concept introduced in Geneva earlier this year. Also, there are a number of similarities with the older XAVL concept, but – honestly – it’s really difficult to say more about the design with all that disguise. 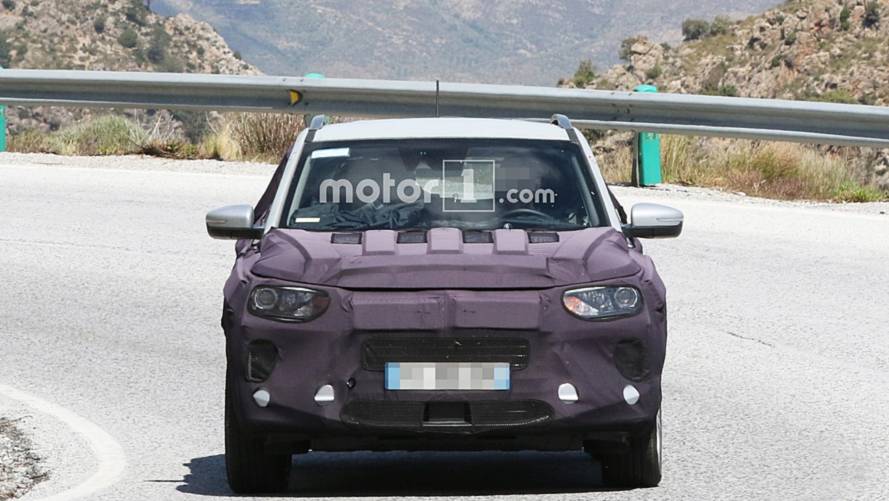 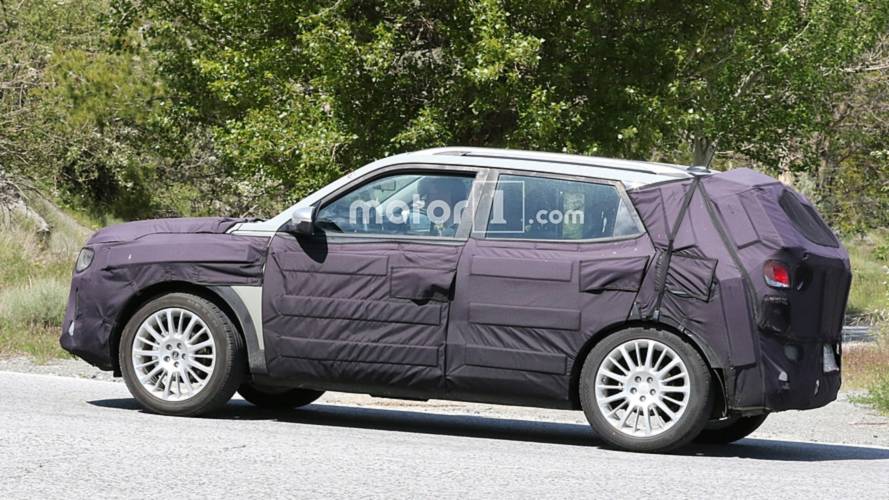 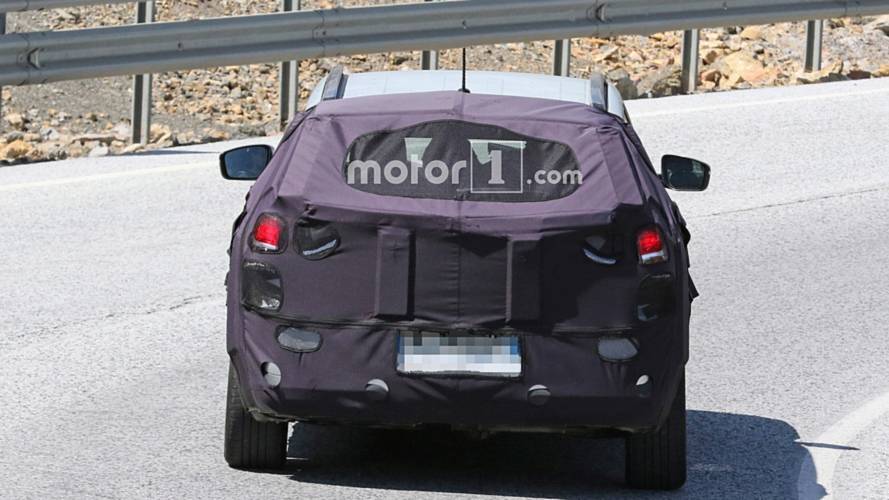 Speaking of the e-SIV study, it was a “strategic model showcasing the brand’s future approach to electric vehicles, connectivity and autonomous driving.” Simply put, expect to see a fully-electric version of the new Korando, most likely debuting sometime in 2020 or 2021. The concept was powered by a 188bhp electric motor paired to a 61.5 kWh battery, and offered 200-280 miles on a single charge. 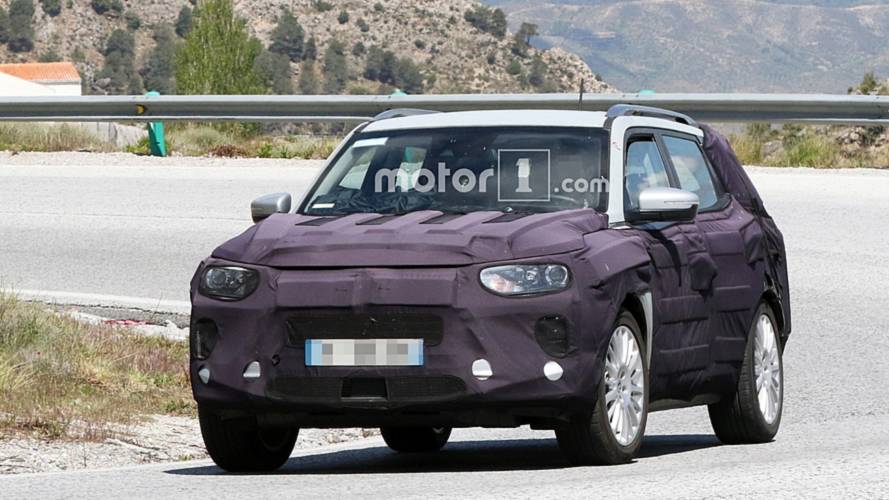 Back to the production Korando, initially it will be launched with a range of internal combustion engines, reportedly including newly developed 1.5-litre turbo petrol engine and 1.6-litre diesel, available on selected markets. Nothing is confirmed yet, but the petrol powertrain might use a mild-hybrid system for better efficiency in traffic.

The new Korando should go into production before the end of the decade, and the all-electric version should join the ICE-powered variants shortly after.