Fifth Gear Will Be Back In September 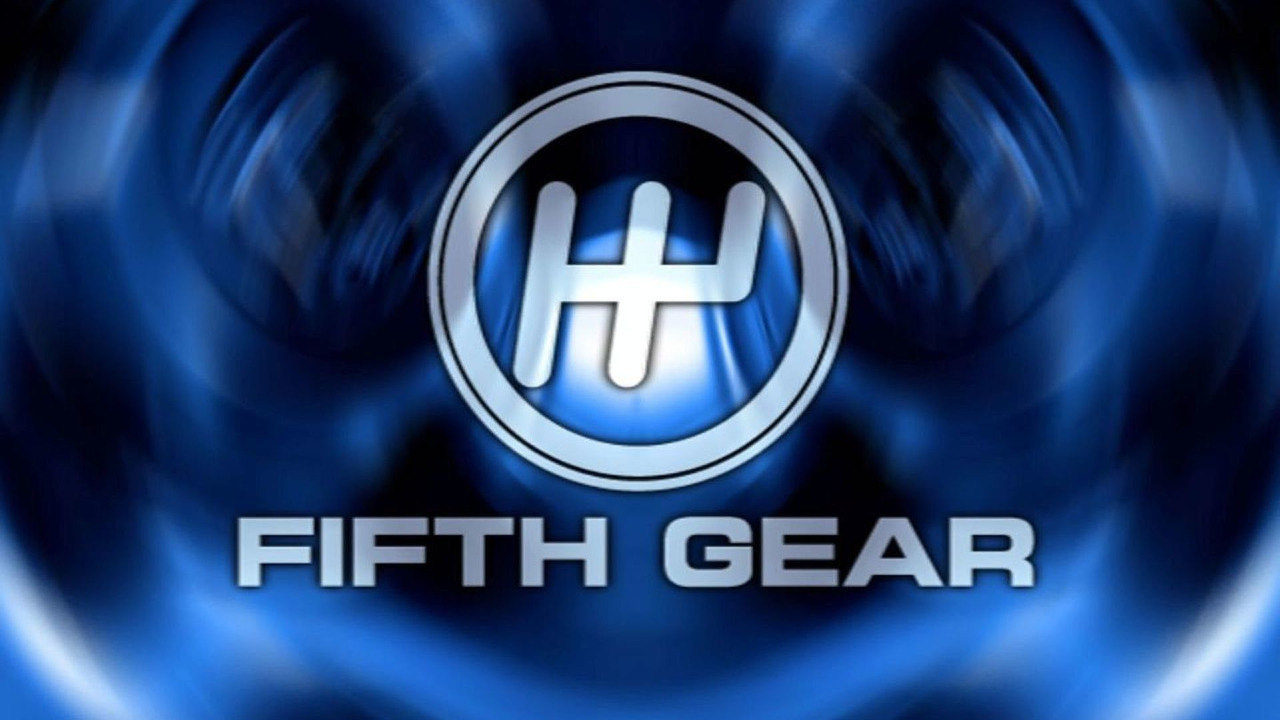 Enthusiasts around the world should be pretty happy with the number of active auto-related TV shows currently running. Top Gear is still alive and kicking, despite Matt LeBlanc's upcoming departure, The Grand Tour is filming Season 3 outside our U.S. office, and former Wheeler Dealers presenter Edd China is running a new YouTube series for classic cars. We’ve got even more good news today, as it is now reported Fifth Gear will also be back on screen this September.

Presenter Tiff Needell has confirmed on Twitter the famous series will be returning with another season some three years after it was temporarily cancelled. The last time Fifth Gear was aired it was broadcasted by ITV4 channel and has also appeared on BBC’s Discovery and History channels. In its new season, it will be returning on screens via Quest TV.

Not much is known about the revived show yet and we can’t confirm whether or not Jonny Smith and Vicki Butler-Henderson will be joining Needell as presenters. However, there’s an ongoing discussion between Smith, Needell, and Jason Plato on Twitter, and Tiff hinted that Plato could possibly be part of the team: “We were both smoking tires yesterday…”

Fifth Gear premiered in 2002 with presenters Tiff Needell and Vicki Butler-Henderson testing new vehicles in relaxing and informative way. The show was cancelled by Channel 5 in 2009, but returned on screens a year later and appeared on a few channels in the United Kingdom.

Meanwhile, Top Gear, the show that always kept Fifth Gear in shadow, is preparing for its last season with Matt LeBlanc as a host. Apparently, "time commitment and extensive travel ... takes me away from my family and friends more than I'm comfortable with," and Friends' Joey will continue to be evolved only in the CBS series Man with a Plan.