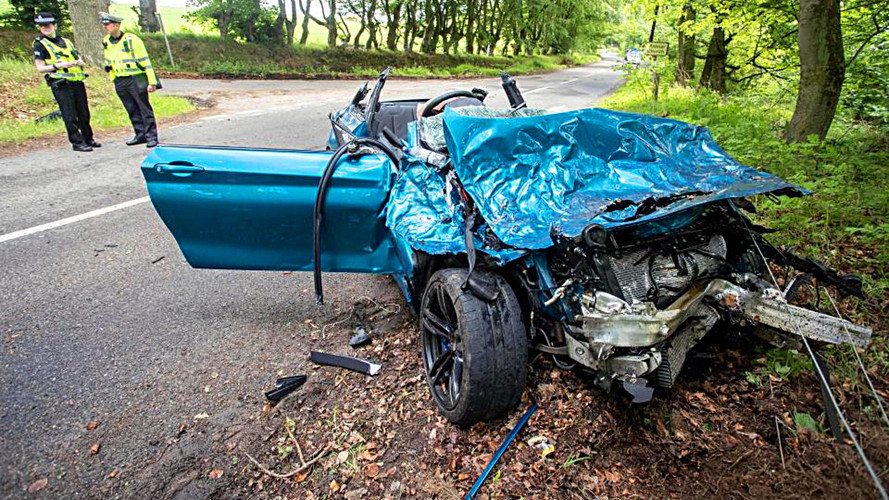 Eight months on from when they were announced.

Road safety campaigners have hit out at the delay to implement changes to the legal system that would see killer drivers face much tougher sanctions.

Last October the government announced plans to bring in such changes, with killer drivers facing life behind bars and those that cause serious injury also hit with hefty sentences. Despite eight months passing, the government has yet to bring in the changes, and Bradford South MP Judith Cummins – Brake’s Parliamentarian of the Year and a vocal campaigner on tackling dangerous driving – has been applying the pressure on the Justice Minister to bring them forward.

'I have continuously campaigned for tougher sentences to help crack down on dangerous driving in my constituency and across the country,' said Cummins. 'But despite repeated questions in parliament, I am yet to receive a satisfactory answer as to when these vital changes will be brought forward.'

'It has taken far too long already,' she added. 'The Government’s inaction is piling further misery on to victim’s families and far too many others - they must act now.'

The delay to bring in tougher sentences has enraged families of road crash victims. Derek Raynor, 81, was killed in March last year when a driver doing twice the speed limit struck him on a pedetrian crossing in Hammersmith. The driver pleaded guilty, but he was handed a relatively minor sentence of just six years and four months in prison. At the time, Judge Nicholas Cooke QC said 'If I had unfettered discretion, you may be facing rather longer in custody.'

'Derek was tragically taken from us by the very definition of a dangerous driver; a repeat offender who showed no remorse for his actions. Yet, Derek’s killer will serve just three years behind bars whilst Derek is gone forever,' said Raynor's nephew Timothy Coaker.

'The Government’s delay in implementing tougher penalties has denied my family the justice that we need and that Derek deserves,' he said. 'No doubt countless other families across the UK are suffering the same heartache. The Government has a duty to families like mine to ensure that justice is delivered by bringing in these new laws now, not several months or years down the line. There can be no excuse.'