Lexus, like other automakers facing consumers clamouring for crossovers, is slowly rolling out new products to meet that demand. However, when compared to other luxury automakers like BMW, which has several compact crossovers – X1, X2, X3, and X4 – David Christ, Group Vice President and General Manager – Lexus Division, said the automaker is “more focused on maximizing the opportunities we have than comparing ourselves” in an interview with Automotive News. 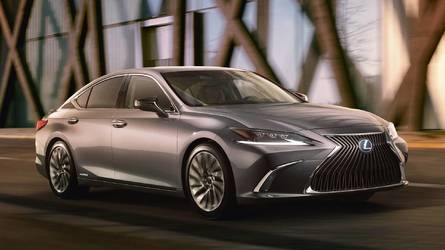 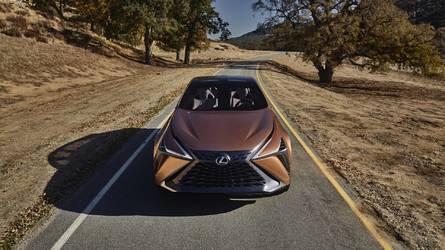 The focus on crossovers and the new ES means the automaker is taking a “strategic look” at the IS and GS saloons. The current-gen IS debuted back in 2013 while the current GS is even older, hitting the market in 2011. While those are staples in the Lexus lineup, consumers are demanding more crossovers, something Lexus does need.

The automaker currently offers the NX compact crossover, first introduced for the 2015 model year. And, the company is bringing to market the smaller UX crossover this year as a 2019 model. The addition of those two compact crossovers, plus a three-row RX L grows the company’s number of crossover offerings to six, not including the hybrid versions.

There are rumours the ES could receive all-wheel drive, which could help it replace the larger GS. The addition of an F Sport model for the ES will certainly help it appeal to a younger, male audience that would have possibly opted for the smaller IS.

It all comes down to available resources. The IS and GS are aging models. If a company is going to spend money on research and development for new vehicles, they are going to spend that money on models consumers want and will buy. And right now, those types of vehicles aren’t saloons. Crossovers are dictating the market, and a company can only do so much.

"We can't do it all at once, but we're certainly evaluating both vehicles," Christ said.