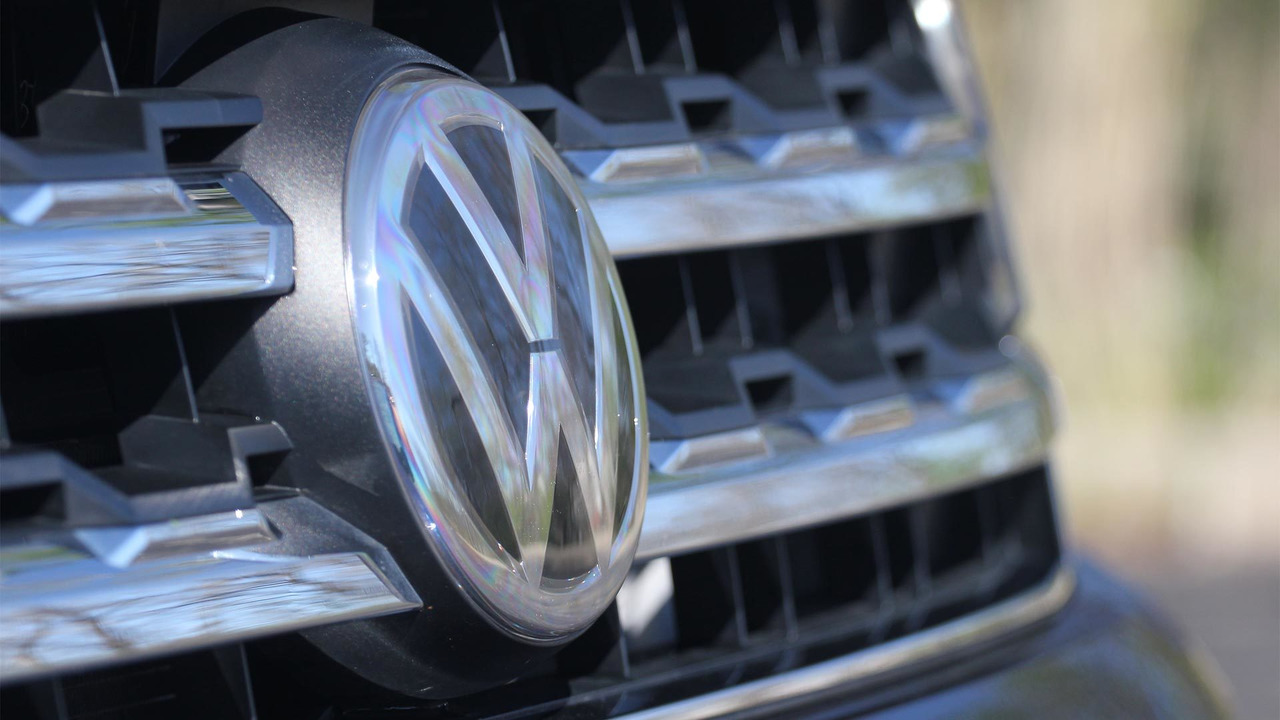 The fine does not settle any civil claims against the company.

Volkswagen’s diesel emission scandal is still ongoing with German prosecutors fining the automaker 1 billion euros (£882 million) for cheating. However, things aren’t slowing down for VW. The one-billion-euro fine is one of the highest fines ever imposed by German authorities against a company, according to Reuters.

“Following thorough examination, Volkswagen AG accepted the fine and it will not lodge an appeal against it. Volkswagen AG, by doing so, admits its responsibility for the diesel crisis and considers this as a further major step toward the latter being overcome,” the company said in a statement.

Also happening this week is German prosecutors widening its emissions cheating probe to include Audi and its Chief Executive Rupert Stadler. He’s accused of fraud and false advertising, according to the publication.

The fine comes just days after the German auto industry continues to deal with the fallout from the scandal. Earlier this week, the German government ordered Daimler to recall 240,000 cars in Germany due to illegal emissions-control devices. That’s just a portion of the 774,000 with the devices. The recall helps Daimler avoid billions in fines.

The German fine follows fines in the U.S. from a plea agreement in January 2017. Then, the automaker agreed to pay $4.3 billion to resolve both civil and criminal penalties relating to the installation of illegal software that allows its vehicles to circumvent U.S. emission tests.

While the fine does end Volkswagen’s legal issues – at least currently – civil claims or claims by vehicles owners remain unresolved. That means VW’s price tag could climb even higher, and the company could face new fines later as investigators continue to look into other VW Group companies that offered diesel engines.

Volkswagen’s diesel emission scandal started back in September 2015, and it’s still ongoing today. The fallout from the revelations has affected new product launches across the industry, affecting automakers around the globe. The German fine doesn’t end the scandal, but it could be the beginning of the end.