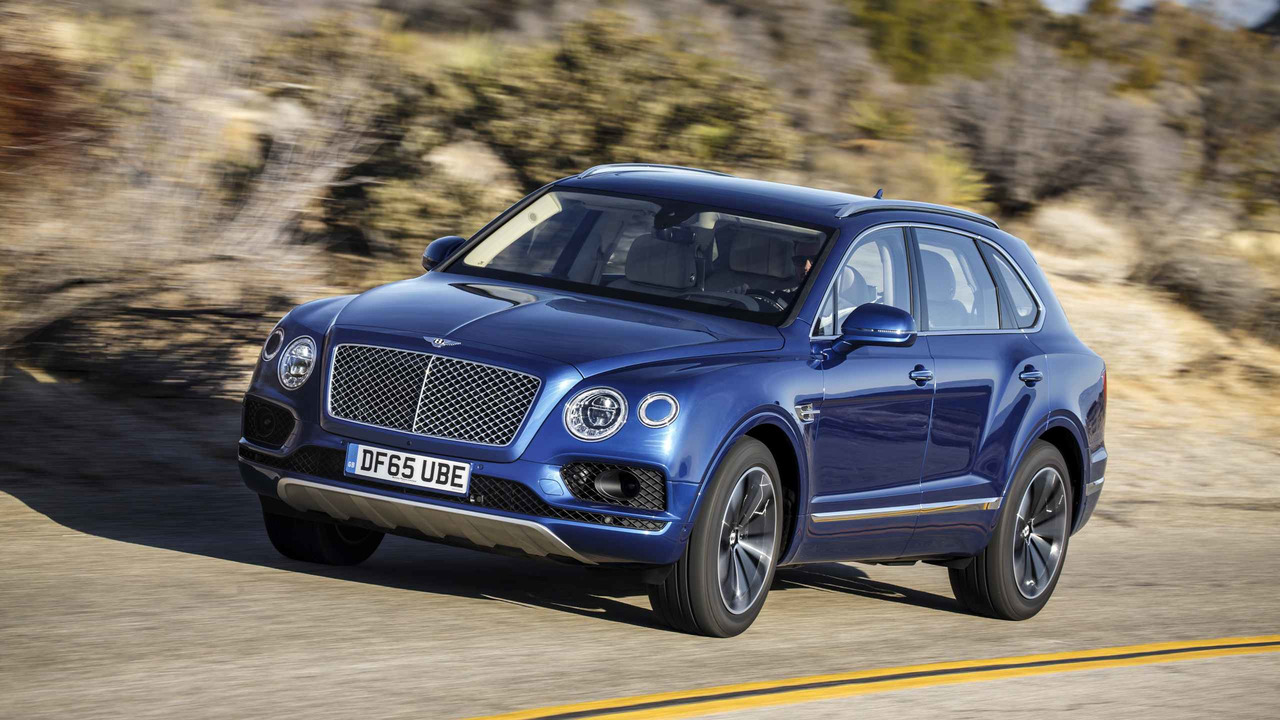 The W12 engine will be massaged to deliver more than today's 600 horsepower.

Since its introduction more than two years ago, Bentley’s first SUV has blossomed to offer an extended lineup beyond the mighty W12. A deep-pocketed customer can buy a Bentayga with a gasoline-fed V8 engine, another V8 running on Devil’s fuel (a.k.a. diesel), and even an electrified V6 model in the Plug-In Hybrid version. The expansion is not stopping here as work is already well underway at another specification of Crewe’s opulent SUV.

A go-faster Bentayga Speed has been reconfirmed by the man in charge with design at Bentley, Stefan Sielaff. Originally announced back in April 2016, the performance-oriented SUV is currently in the works and will bring a “big change” in design compared to the regular W12 model. Stefan went on to mention the Bentayga will also go through the usual changes you’d expect from a Speed model, but without going into any other details.

Bentley adds a V8 to the Bentayga range

It goes without saying the biturbo 6.0-litre W12 engine will be massaged to deliver more power than the current 600bhp and 664 pound-feet of torque. The added punch corroborated with other upgrades will make the Bentayga Speed quicker in the sprint to 62 mph, which currently takes 4.1 seconds. A minor increase in top speed is also possible, so the meaner version of the SUV could exceed the 187 mph velocity achieved by the standard W12 Bentayga.

It’s unclear when we’ll get to see the new range topper in the SUV’s range, but with two versions (V8 petrol, plug-in hybrid) launched this year, we will probably have to wait until at least 2019. Other models from Bentley slated to arrive before the end of the decade would have to be the next generations of the Continental GTC and the Flying Spur. As for a new Mulsanne, it’s programmed to arrive early into the 2020s and it might forgo the combustion engine.