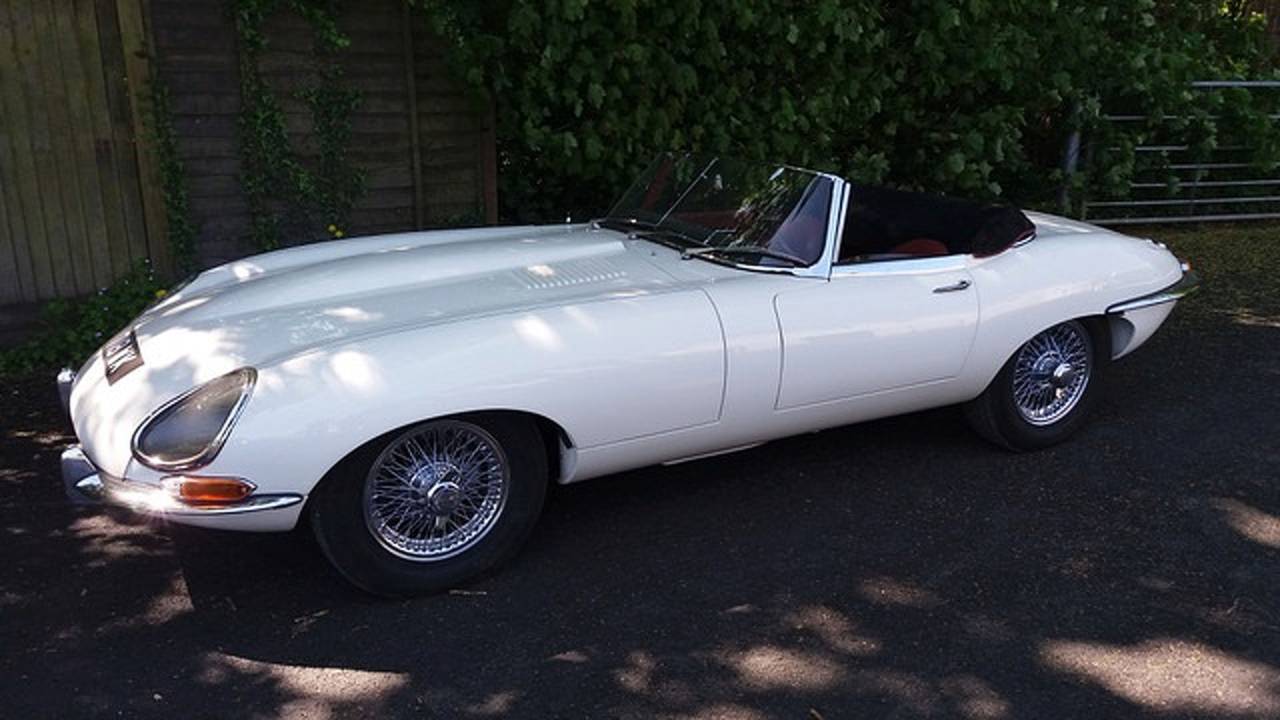 The classic car auction did well, with more than 40 of the 65 cars entered sold by the time the final hammer fell. The two E-Types fetched the best prices of the day, with an Old English white 3.8 roadster model from 1962 selling for £99,000, beating its estimate. The other was an opalescent blue 1964 4.2 FHC which sold for £86,820

The pair of Jags weren't the only gems sold at the Barons’ auction though. A 1975 Maserati Merak formerly owned by Dexys Midnight Runners musician Andy Leek sold for £71,000, while a 2002 Aston Martin DB7 Vantage Volante, 1969 Daimler V8 250 Saloon and a 1932 Austin Seven sold for £15,180, £12,100 and £7,480 respectively. The Austin Seven was a particularly interesting sale, with the car's only running in the last eight years being a brief run in the previous owner's garden. Again, all three beat their pre-auction estimates.

'We had a brilliant sale so we are really happy with how it all went, especially on the back of another very good one in April. We had some stunning cars on offer, and the buyers obviously agreed,' said auction manager Tim Gascoigne. 'The Maserati Merak really stood out, as did the two Series 1 E-types, and it was really pleasing to sell all three.'

'We won't have too much time to enjoy it though,' he added, 'as we've got a pretty quick turnaround to our next sale - the Summer Classic, at Sandown Park on 17th July - and we'll be aiming to have another line-up of top quality cars up for sale.'