Electric Corsa to be called the eCorsa 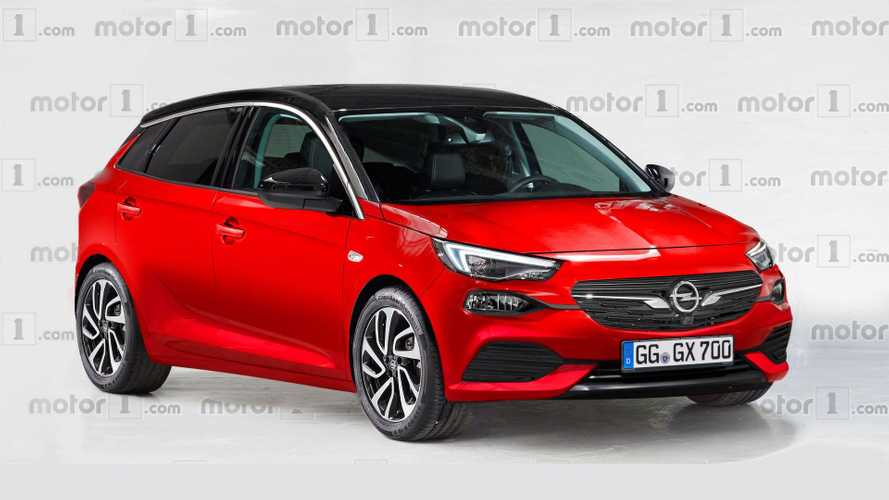 Vauxhall has confirmed that the upcoming electric Corsa will be badged as the eCorsa. The car, which will be based on a PSA platform, is set to be released in 2020, with the combustion engined Corsa coming next year.

The eCorsa will be built in Zaragoza, Spain, and will be the first car from Opel and Vauxhall to be built on a PSA platform since the French giant bought both brands from General Motors last year.

The platform in question will be PSA's CMP platform, which also underpins the Peugeot 208. The electric version of the Corsa will be built on a variant of the platform called e-CMP, that will underpin four electric cars that will arrive before 2021. One will be an all-electric DS that will be shown at the Paris motor show later this year; another will be a product from Citroen, while the replacement for the current Peugeot 208 will go electric too.

As well as the four upcoming electric models, Opel and Vauxhall has confirmed its intention to introduce an electrified variant of every single model in its lineup by 2024.

The next generation Corsa will also be the first car to use Opel and Vauxhall's new design language which is set to be previewed on an upcoming GT concept which was recently teased (see below).