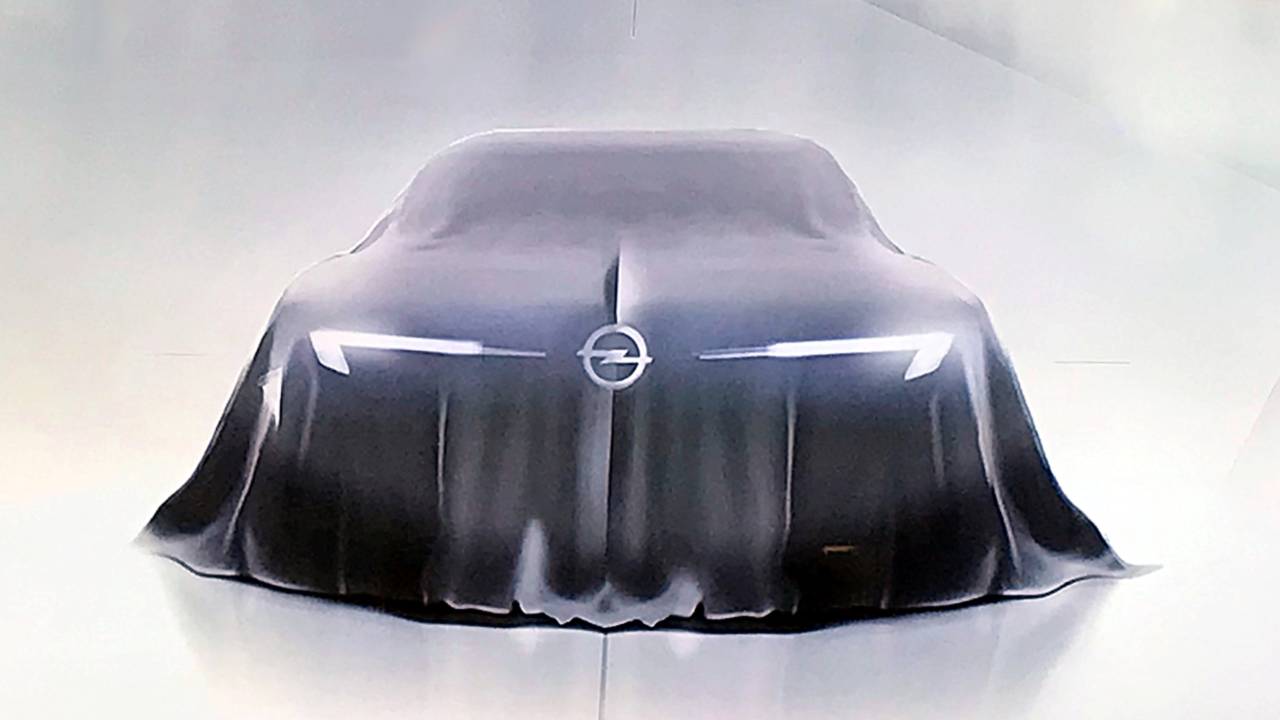 But don't get your hopes up, a new sports car isn't on the way.

Vauxhall hasn't had a true sports car in its lineup since the utterly brilliant VX220 which went out of production around about the same time dinosaurs were roaming the earth. So you can imagine our excitement when we heard the company was going to show a new GT concept.

Unfortunately, Vauxhall's upcoming GT concept – which has been described as 'expressive' – won't preview a new sports car from the brand. Instead it will give us an idea of what the next Corsa will look like (yay) by showing us Vauxhall's future design language.

'The concept is where we are going with the brand portfolio in the future,' Mark Adams, vice-president of design for Vauxhall told Auto Express. 'You’ll get some of the flavour and some of the ingredients but we’re trying to push the boundary with the concept beyond the Corsa.'

'Design has a timeless quality that we want to capture,' he added. 'Core to Vauxhall and Opel is German engineering but we will become more expressive with our design going forward.'

The upcoming concept was first shown in a teaser image at a recent press conference. It is expected to be an evolution of the Opel GT concept shown at the Geneva motor show back in 2016. Meanwhile the next generation Corsa, which will be the first production car to sport this new design philosophy, is expected to arrive next year with an electric powertrain option as the company gradually does away with General Motors platforms with architecture from new owners PSA coming in instead.