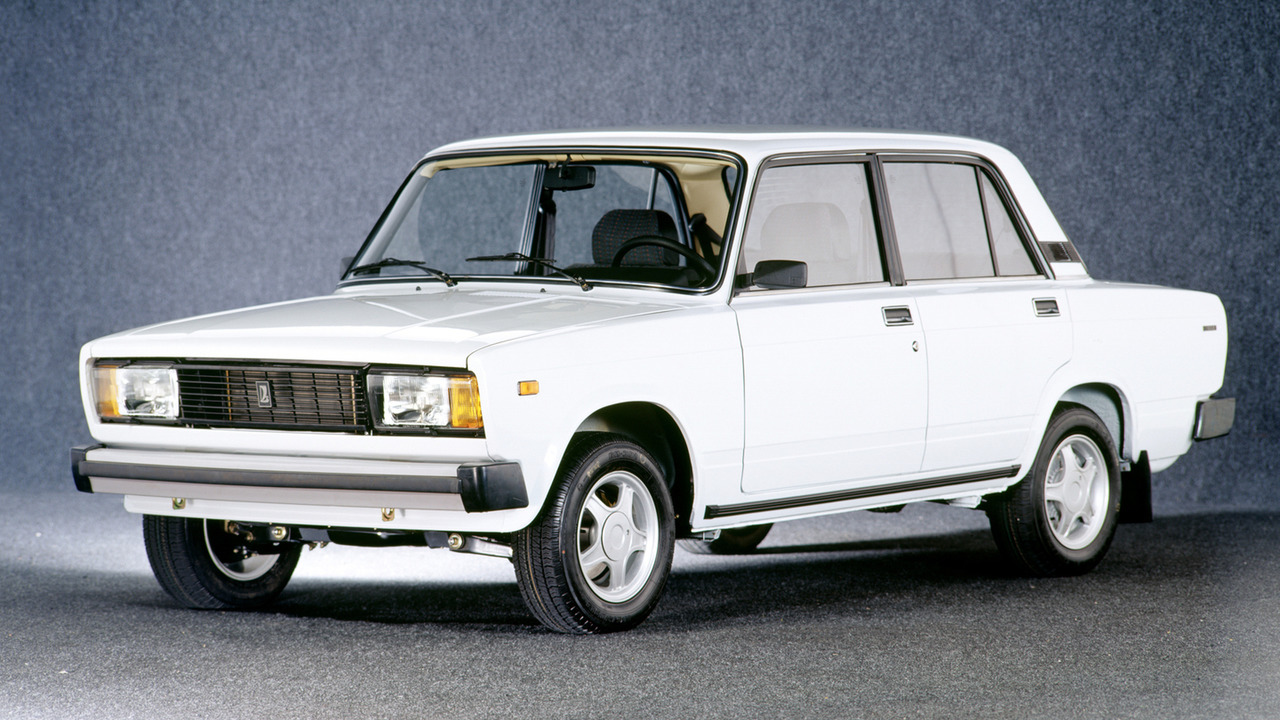 As the World Cup kicks off in Russia, are Ladas back in Britain's good books?

While the England football team might be embarking on its World Cup journey in Russia, it seems the British public have stopped taking journeys in Russian cars.

According to car buying comparison site Motorway.co.uk, the number of Russian-built Ladas on Britain’s roads has dwindled to a mere handful.

Introduced in 1970, Lada’s first car was the VAZ-2101 (more commonly called the Riva), which was effectively a rugged copy of the Fiat 124 saloon. Later, the brand branched out to create a small 4x4 called the Niva and the Samara hatchback.

Is your car a future classic?

Fast-forward 23 years, five World Cups and 13 England managers (including three caretakers and Sam Allardyce), and by 2016, just 165 Ladas remained registered in the UK.

However, it seems a revolution is on the way, with Lada numbers beginning to increase. At the beginning of 2018, another clutch of the communist classics were on the roads, bringing the total to 179. And it may not stop there, because 679 Ladas are still registered as ‘off-road’.

Alex Buttle, director Motorway.co.uk, said numbers might continue to increase as Ladas become classic cars in much the same way as their contemporaries from America and Europe.

‘The Lada is not quite empty, but with fewer than 200 now eligible to drive on UK roads it has become seriously rare,’ he said. ‘And with the eyes of the world on Russia for the next few months, has the Lada’s time come? Nostalgia for Ladas is growing and scarcity will drive up prices. Savvy classic car buyers should consider getting one while they still can.’