Porsche has just unveiled the 911 Speedster Concept, a stunning preview of what could (and should) become a production open-top supercar, but the idea for Speedster vehicles from the brand dates way back to the 50s of the last century. This is when the sports car maker introduced the 356 Speedster as a somewhat spartan and a more affordable convertible for the American market.

It was characterized by its raked windscreen, bucket seats, and a minimalistic folding roof, and was an instant hit on the U.S. market, especially in Southern California. Production peaked in 1957 at 1,171 cars from the so-called 356 Speedster Type 2. 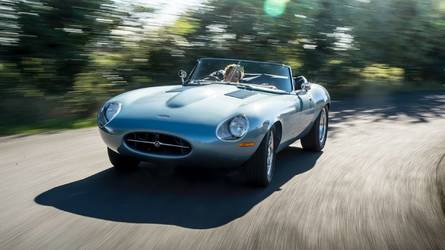 One of the first-ever produced 356 Speedsters is now listed for sale by our partners at MotorGT. This 356 A 1600 Speedster is built in September 1956 and is the only one in Polyantha Red color produced that year. It is currently located in Germany, but has been in the United States since its birth until 1996, when it was exported back to Europe. Exactly 22 years ago, it was fully restored to its original glory and since 2010 it’s back on German ground.

During the next two years, it was extensively restored again and it is said the bodywork alone took more than 1,700 hours. In 2016, again, the engine was taken apart and completely revised. 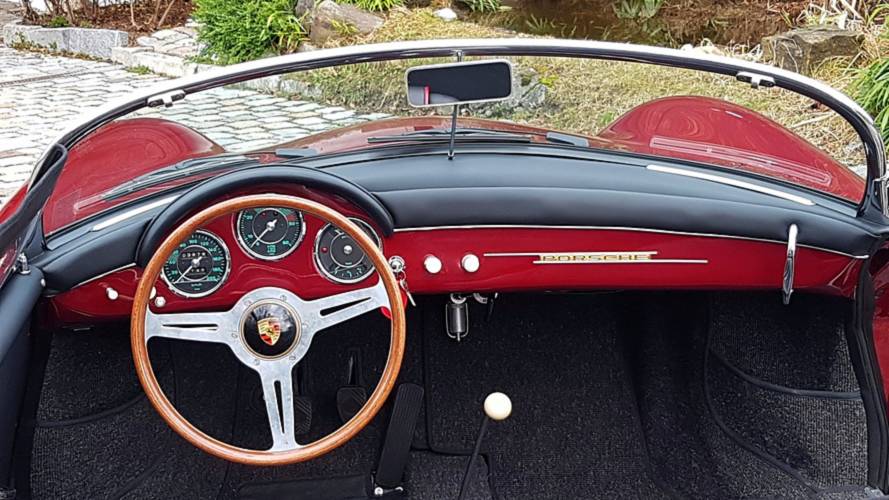 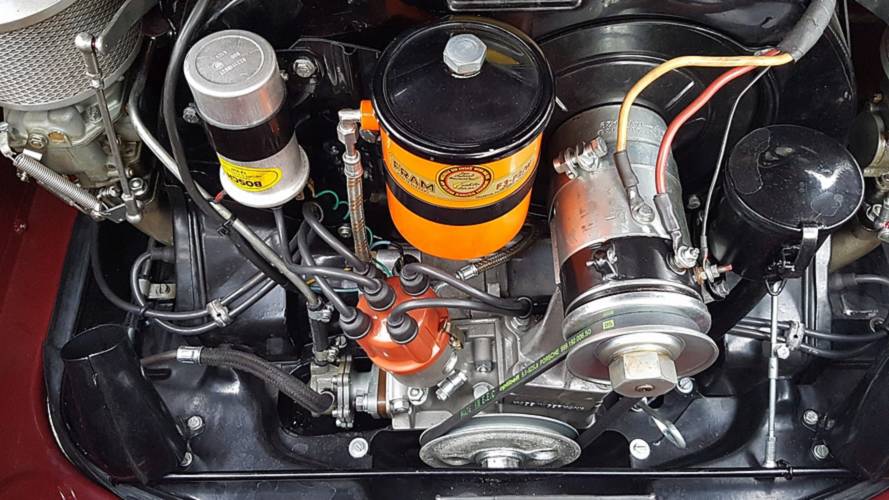 The motor in question is a 1.6-litre air-cooled, naturally aspirated boxer unit with one overhead camshaft and two valves per cylinder. When fitted with dual Zenith carburettors, it was producing 60 horsepower at 4,500 rpm and 81 pound-feet of torque at 2,800 rpm. The engine is mated to a four-speed manual gearbox, sending power to the rear wheels.