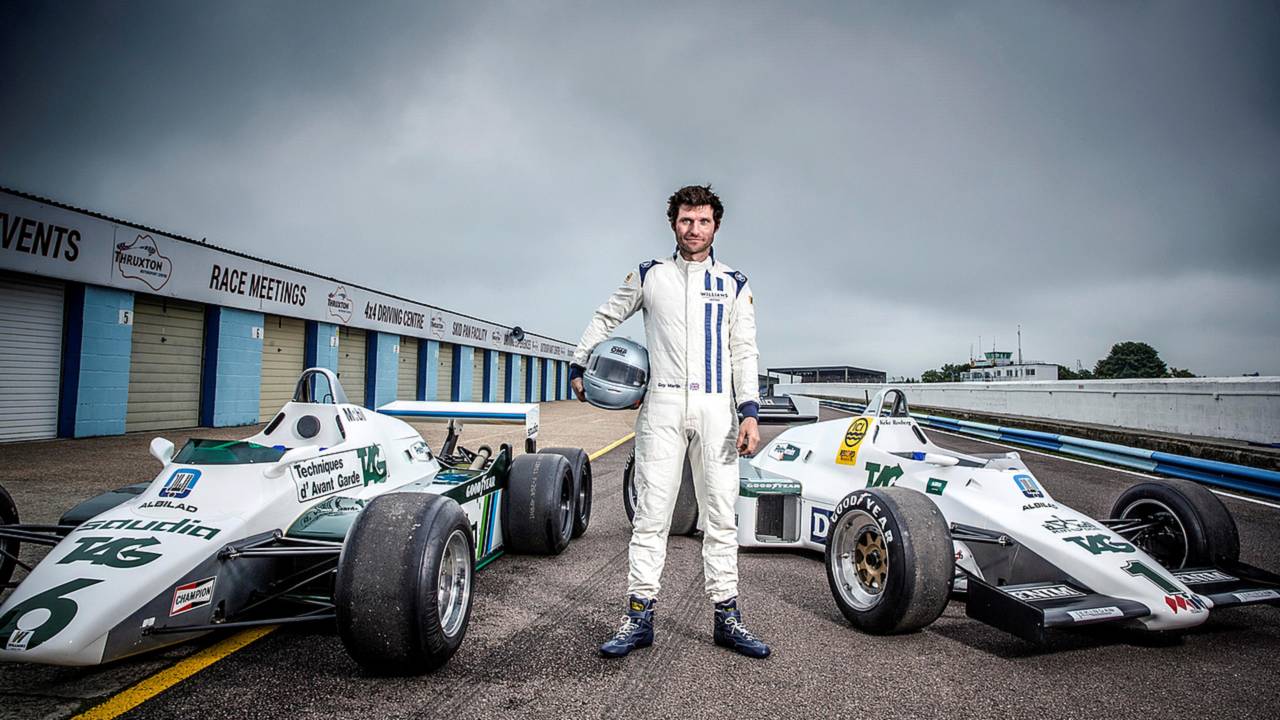 Martin is to restore the Williams FW08C chassis in which Keke Rosberg won the 1983 Monaco Grand Prix and which Senna drove for his first Formula 1 test at Donington Park later that summer.

Once the car is complete, Martin will then take part in a race against Button at this year’s British Grand Prix.

Former world champion Button will be driving the six-wheel FW08B that was banned just months before the start of the 1983 campaign.

The restoration project and race will be filmed for a new documentary called 'Speed with Guy Martin: Classic F1 Driver', which will be shown on Channel 4 later this year.

Speaking about the project, Martin said: “I feel that I’m in good company behind the wheel of the Williams FW08C.

“It was the first F1 car to be driven by the great Ayrton Senna and it won the 1983 Monaco Grand Prix.

"It’s been a real privilege to work with Williams on bringing this iconic piece of motoring history back to life. Jenson may be a world champion but with a stunning vehicle like this all bets are off.”

Martin is no stranger to F1, having served on the Williams pit crew at last year’s Belgian Grand Prix for a television programme.