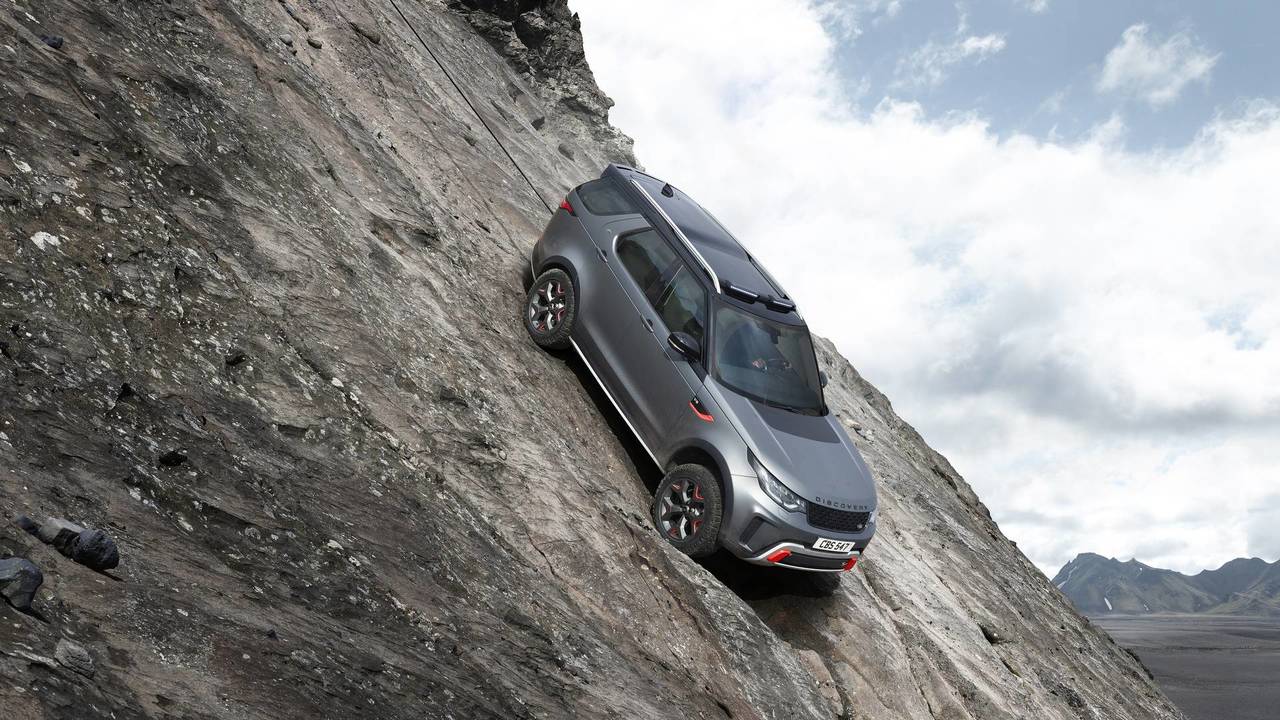 The company has admitted that it will save thousands on every car.

Land Rover is moving production of its Discovery SUV to Slovakia, which will lead to job cuts in the UK. The firm’s finance chief Ken Gregor said last year that such a move would slash thousands off the cost of each car.

The firm says taking the decision was tough, but part of a considered strategy: ‘The decision to move the Land Rover Discovery to Slovakia and the potential losses of some agency employed staff in the UK is a tough one but forms part of our long-term manufacturing strategy as we transform our business globally.’

Here's what the new Range Rover Evoque could look like

The company has built a new factory in the Slovakian city of Nitra, which is due to begin production later this year. It will have a capacity of up to 300,000 cars a year.

Land Rover’s Solihull plant will be used to produce the next generation of Range Rover and Range Rover Sport models, which Land Rover says represents a solid commitment to the country.

’This significant investment and technology upgrade in Solihull in order to accommodate our next generation of flagship Land Rover models, and the refit of our Halewood plant for the next Evoque, is proof that we remain committed both to the UK and to transformation and growth.’

The next Range Rover is set to be built on an all-new platform that has been designed with a range of different powertrains in mind, and it is believed that an electric option will be available, as well as an all-new standalone electric model using the same platform that will be more car-like in execution.

The announcement that jobs will go as a result of the Discovery relocation has come after it was revealed a few months ago that Jaguar Land Rover was cutting thousands of agency workers from its plants as demand for diesel-engined cars has slumped in the carmaker’s UK home market. Jaguar Land Rover has begun to introduce plug-in hybrid electric models to its ranges, but it is still heavily dependent on diesel engines.