Government wants new breathalyser to crack down on drink-driving 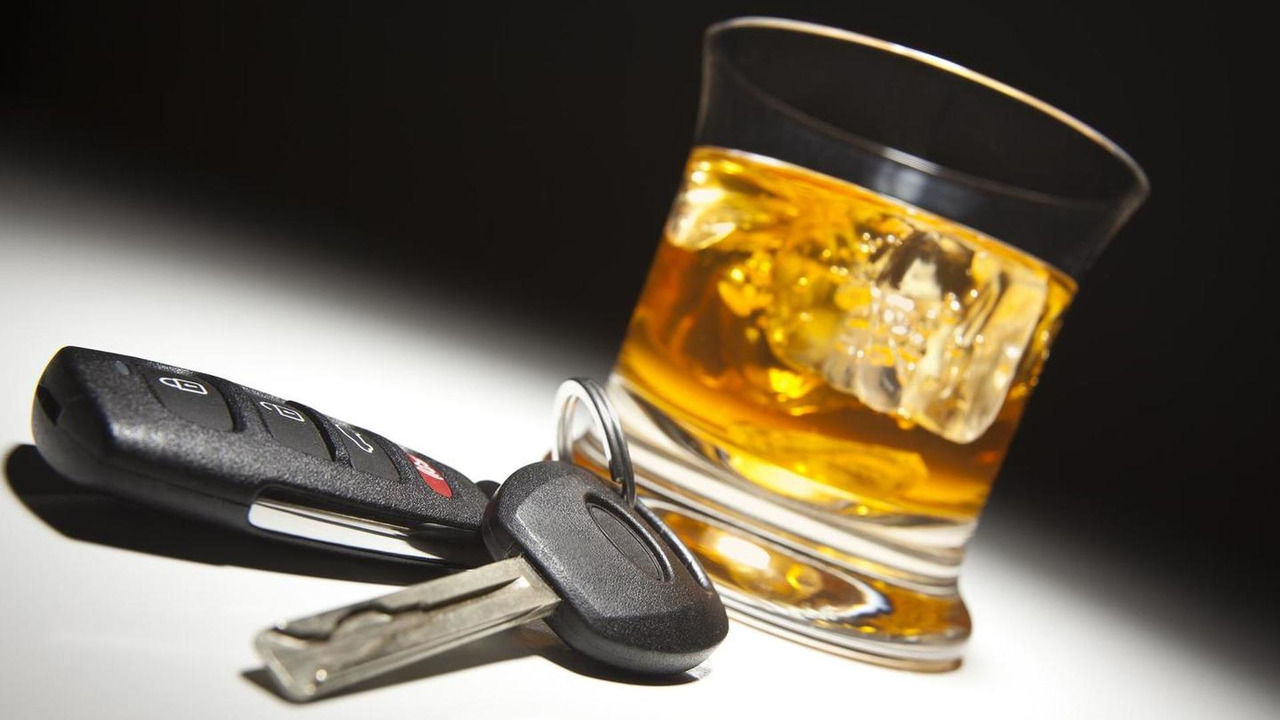 The government has launched a scheme to develop new mobile breathalyser tests that will enable police to ‘rigorously’ enforce the drink drive limit.

Roads minister Jesse Norman has announced a £350,000 competition for companies to introduce a new on-the-spot breath test that measures the ethanol in a driver’s breath.

At present, police can conduct roadside breath tests, but must take a suspect to the police station for a second test that can be used as evidence. The new breathalyser, which is expected to arrive with forces in the summer of 2020, will need to be accurate enough to be used as evidential proof in court.

Nissan wants you to drink and drive

The government says the move will ‘free up’ police time, as well as removing the chance for suspects to ‘sober up’ between being stopped at the roadside and being tested at the police station.

Mr Norman said: ‘The drink drive limit has helped to give us one of the safest road networks in the world but there is always more we can do. This new mobile breathalyser technology will enable the police to enforce the alcohol more rigorously limit on those who still choose to drive after drinking, putting others at risk.’

The new breathalyser is one of a number of measures being introduced to improve road safety, with the government also enlisting the RAC Foundation to trial a new approach to road casualty investigation.

According to the Department for Transport, it is hoped that the new methods will help the authorities find out the true causes of road collisions.