Polestar 1 to make dynamic debut at Goodwood Festival of Speed 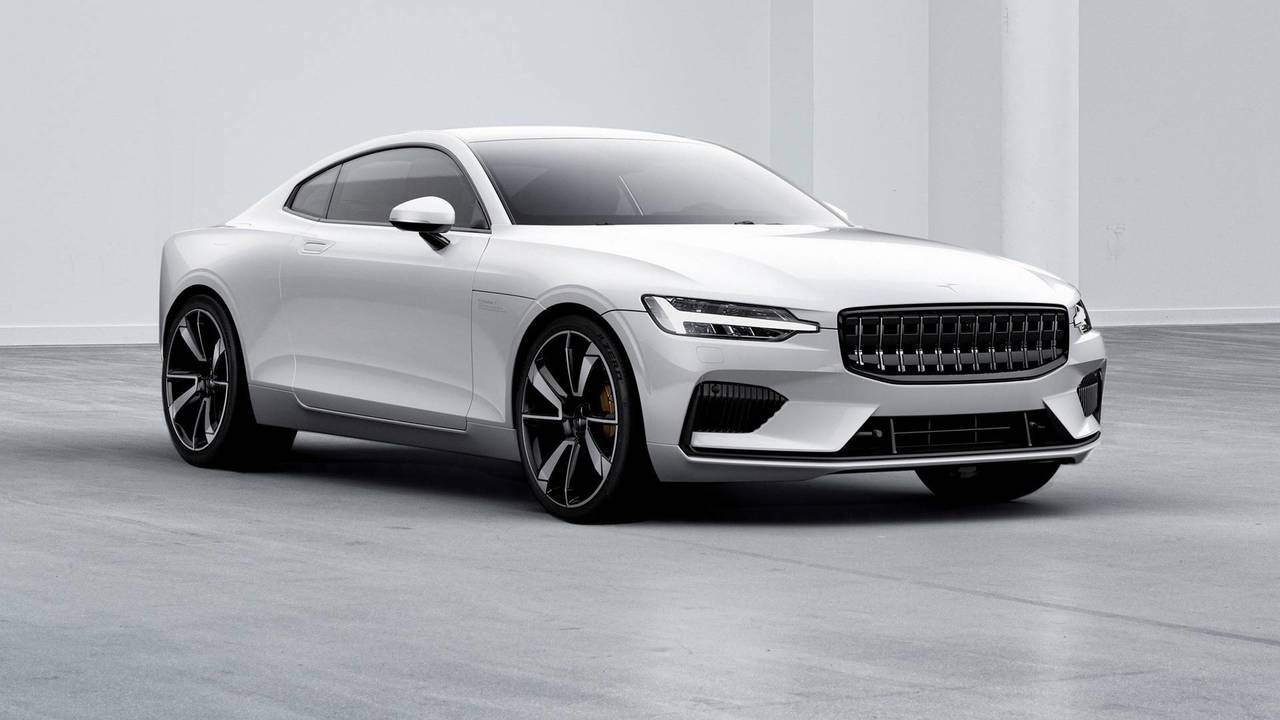 The long-awaited debut of Sweden's new sports car will take place in the UK this summer.

Polestar has confirmed that its first production car, the Polestar 1, will make its dynamic debut at the Goodwood Festival of Speed next month.

The car, which is being built in a brand new, purpose-built facility in Chengdu, China, will take on the event's famous hill climb course, with other examples also on static display. Polestar chief test driver Joakim Rydholm will drive prototype No. 004 up the hill, while Polestar CEO Thomas Ingenlath will also be in attendance.

'[Goodwood] is everything a big car event should be: full of passion, enthusiasm and a chance to get really close to the cars,' Ingenlath said.

Polestar 1 pricing announced, so get saving

The Polestar 1 coupe will be priced from approximately £135,993, making it the most expensive car Volvo has ever produced – even if it isn't exactly wearing a Volvo badge. The car will be based on the platform used on the Volvo S90 saloon, with the sports saloon's carbonfibre body bonded to a steel backbone. The method is extremely time-consuming, not to mention expensive – justifying the car's high price.

According to a report by Automotive news last week, the majority of the 500 cars in the first production run will end up in the United States. Despite being exclusively left-hand-drive, a handful of the cars are expected to make it to the UK.