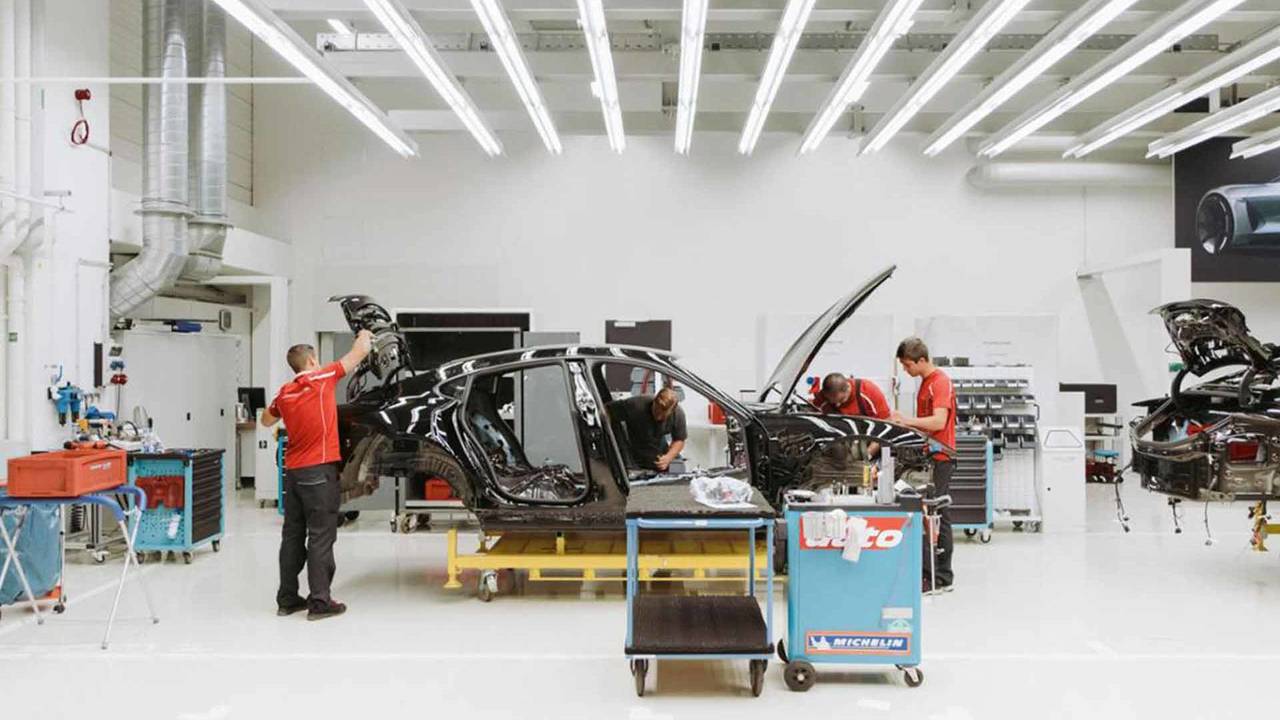 They require less time and work to build.

Increasing mass production of electric cars could lead to thousands of job losses according to a new study from German trade unions.

The industry study, carried out by Fraunhofer Institute of Industrial Engineering, claims that 75,000 engine and gearbox manufacturing jobs could be at risk in Germany alone. The country currently has 840,000 people working in the motor industry, with 210,000 of those working in powertrain production according to Autoblog.

The likes of Daimler, Volkswagen, BMW, Bosch, ZF, and Schaeffler all helped by providing data for the study, which deduced that it takes 30 percent less time to build electric cars compared to combustion engine equivalents.

Bernd Osterloh, a labour representative for Volkswagen claimed that it is because electric cars have just one sixth of the components of more traditional cars. What's more, battery factories are said to need just a fifth of what an engine production plan needs.

The figure of 75,000 jobs at risk is based on the potential for 25 percent of all cars being electric, and 15 percent being hybrid by 2030. Of course, if electric cars prove to be more popular, that figure does have the potential to rise further.

'By 2030 every second job in passenger car powertrain will be impacted directly or indirectly by electromobility,' German trade union IG Metall said. 'Politicians and industry now need to develop strategies to manage this transformation.'

The study also warned that the increasing trend of technology sharing with manufacturers overseas, particularly in China and Asia, could also have an adverse effect on job numbers closer to home.