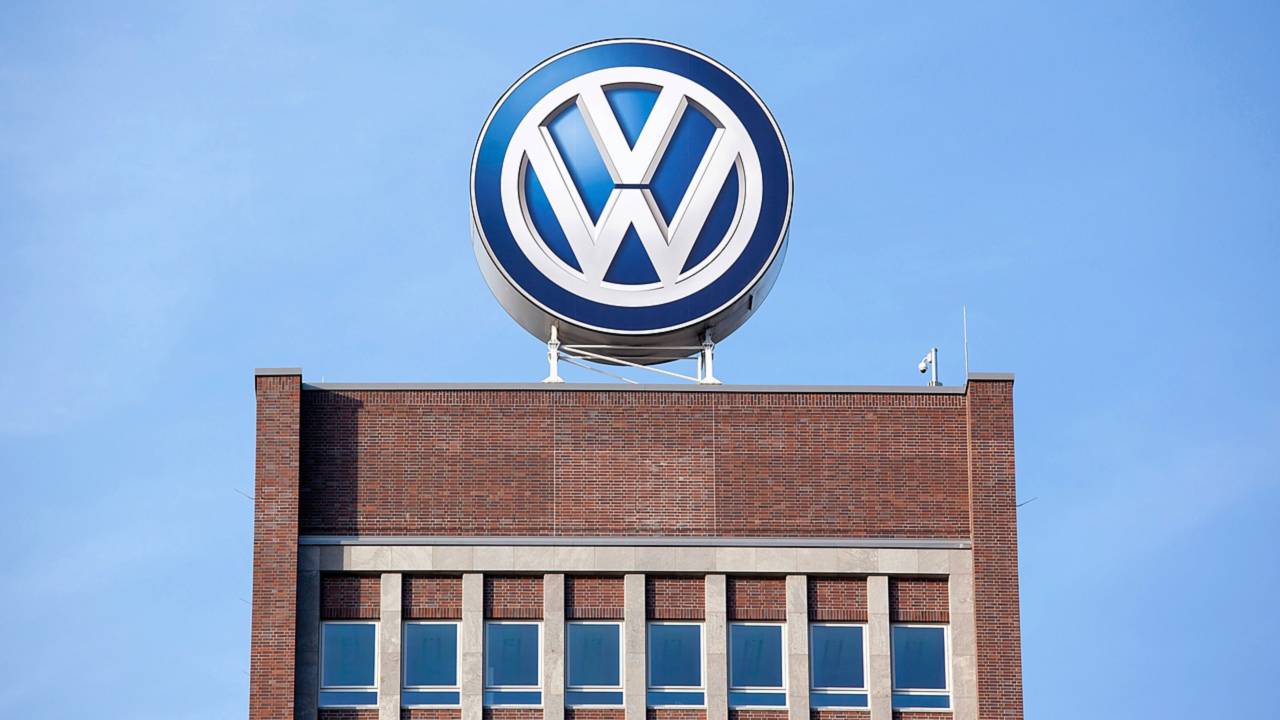 Volkswagen and Porsche are facing a race against time to get their models approved for sale when new rules start on 1 September.

The Volkswagen Group appears to have been caught out by the new Worldwide Harmonised Light Duty Vehicles Test Procedure – or WLTP – system that is being introduced across Europe on 1 September 2018.

Despite the fact that the procedure was agreed back in 2015 as a way of standardising emissions and fuel economy testing for cars around the world, Volkswagen has admitted that around 250,000 of its cars could be held up as it implements the new system.

Some of its cars will even have to come off sale temporarily, as a shortage of exhaust emission test benches means it can’t fulfil the new regulatory requirements.

‘Because of the introduction of the new WLTP testing procedure, we expect in the second half of 2018 an effect at the VW group of around 200,000 to 250,000 vehicles that we will build later than originally planned,’ Volkswagen said in a statement. ‘We are working at high pressure on further measures to keep the effects on our production as low as possible.’

According to news agency Reuters, company CEO Herbert Diess told a gathering of employees at the firm’s main assembly plant in Wolfsburg that there will be shutdowns during August and September as the company will only build models that have been approved for sale.

The WLTP test replaces the NEDC – New European Driving Cycle – test that despite its name has been around in Europe since 1997. The new test has been designed to better reflect real-world driving, but has still attracted criticism for the gap that exists between lab-based emissions results and what drivers will experience on the road.

The systems have come under particular scrutiny since the Dieselgate emissions scandal in 2015, where it was found that Volkswagen had been fitting its diesel-engined models with defeat devices that detected laboratory testing conditions and changed their settings to appear less polluting than they really were.