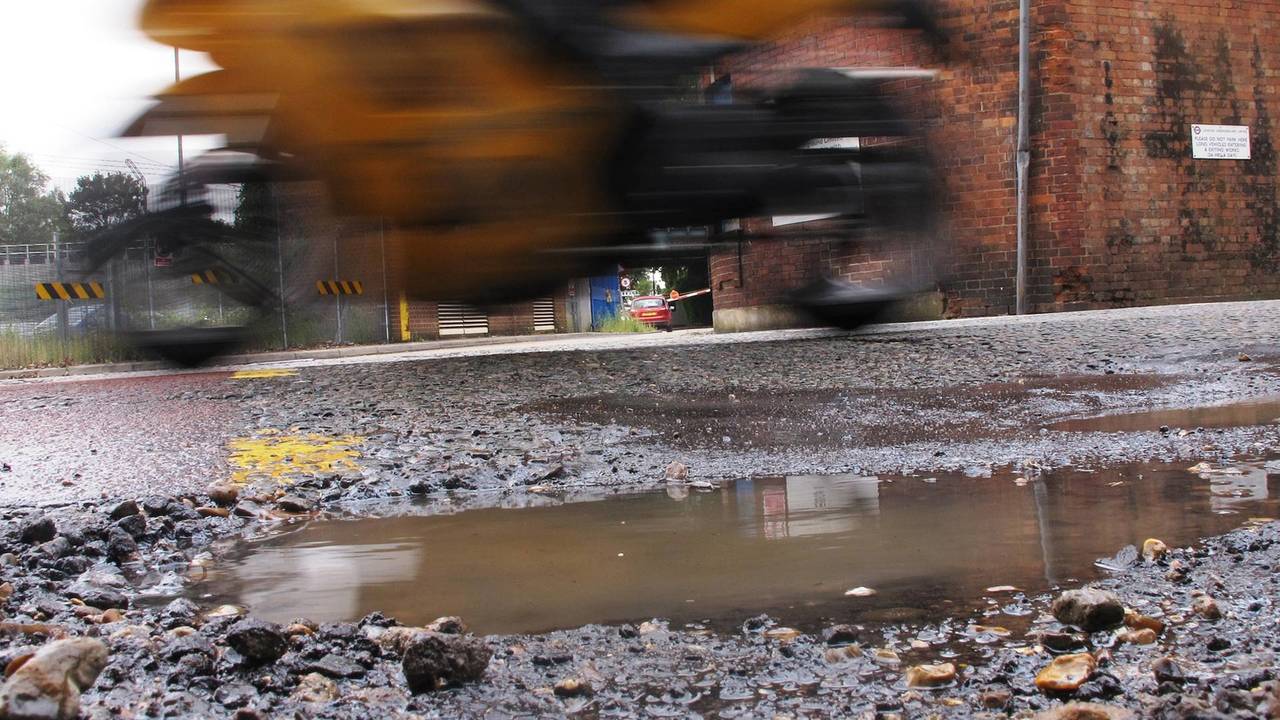 Potholes have caused some cars to need more than £3,500 of repairs.

Pothole damage can cost a driver around two months’ salary in vehicle repair bills, according to new research.

The study by warranty company MotorEasy found that potholes could cause damage of more than £3,800 – almost two months’ pay for someone earning the average UK salary of £515 a week.

According to MotorEasy’s database of around 30,000 warranties, axle and suspension damage is one of the most common causes of repair claims, suggesting that potholes are one of the biggest headaches for motorists.

Overall, though, the average cost for a suspension claim is £297 – just over half of the average weekly wage.

MotorEasy says the prolonged cold snap earlier in the year is to blame for the potholes, with water seeping into cracks in the road, then freezing and expanding, opening up a pothole.

Motoring groups including the RAC and AA have called on the government to do more to fix what has been described as a ‘pothole epidemic’, while the Local Government Association, which represents councils in England and Wales, has also pleaded the case for extra funding.

Duncan McClure Fisher, MotorEasy’s CEO, said: ‘Potholes can prove to be a costly problem for motorists, causing damage that can run into thousands of pounds. With the Annual Local Authority Road Maintenance report showing that a huge number of roads are still in poor condition, this is a problem that could plague many British drivers for months to come.’