Forza Horizon 4 will be set in the UK 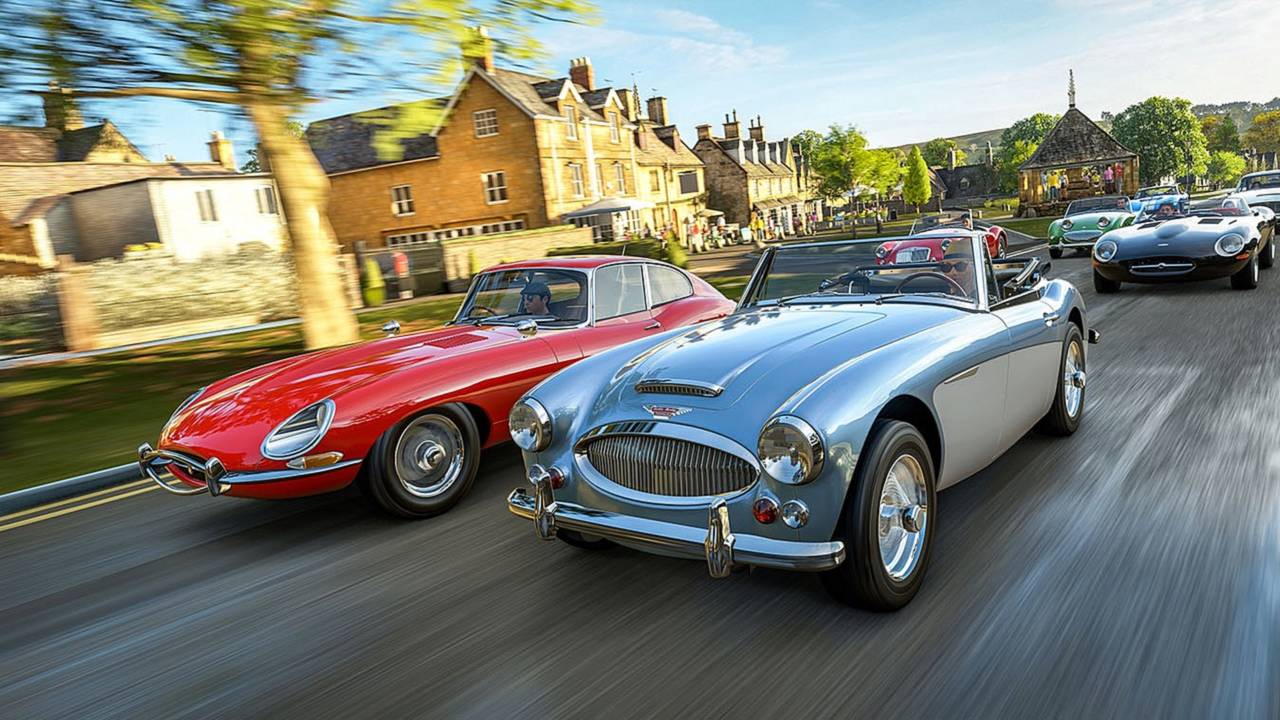 ...but you won't recognise any of it unless you're Postman Pat.

Microsoft has released the latest trailer for its new Forza game – which will be set in Britain.

But don’t get too excited about an accurate simulation of driving in the UK, based on the two minutes of evidence provided by the teaser for Forza Horizon 4 this game is more Cotswolds puzzle box than being stuck behind a double-decker bus in a 20mph zone getting undertaken by delivery drivers on mopeds.

The new game promises a slightly different take on a familiar Forza format, however – Microsoft says that this latest version features an open-world setup so that you aren’t strictly confined to a racetrack and can do a bit of exploring.

Another exciting development is the introduction of what the game’s makers call ‘dynamic seasons’ – clearly they’ve been to the UK and realised that you can experience all four of spring, summer, autumn and winter in one day on these sceptered green isles, often twice.

There will be over 450 cars available to collect from 100 licensed manufacturers – who knew there were even that many? – and everything you do will contribute towards career progression. Adding to the fun will be the multiplayer element, which means that you’ll be racing against real drivers from around the world who can’t sleep either.

According to the blurb, Forza Horizon 4 promises Britain ‘like you’ve never seen it’ – and judging from the initial pictures it certainly is a Britain like we’ve never seen it. But hopefully there will be some kind of postcard functionality so that we can send some nice pictures to friends and family.

The new game is set for official release on 2 October 2018, so no doubt we’ll be seeing plenty of updates on the Forza experience between now and then.