Prepare to be amazed.

Our favourite high-mileage car with an engine that’s still running like new is ready for its next challenge. After travelling to the Nurburgring for a lap and back on just a single tank of diesel, the blue 433,000-mile Skoda Octavia from first generation is now going to the dyno to see how much power’s still left in the original 1.9-litre TDI motor.

First things first. It’s very important to note that, when it left the assembly line some 20 years ago, this Octavia had just 90bhp. About eight or nine years later, the previous owner of the Czech liftback took it to a company for a small chip tuning, bringing a slight power boost and improved fuel economy. The modifications included a reprogrammed ECU, boosted turbo pressure, and retuned fuel delivery. The result is not impressive, but the economy, throttle response, and overall drivability have all been improved. 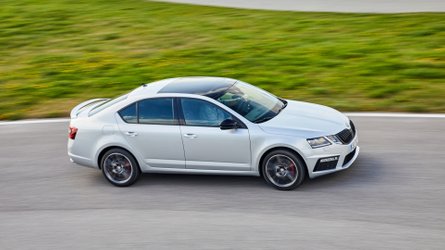 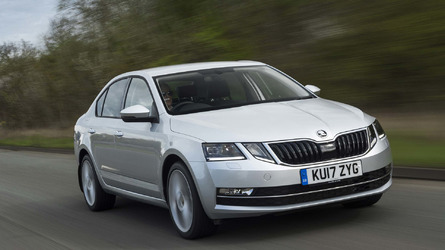 More than ten years and approximately 220,000 miles later, the car gets to the dyno for a quick inspection of the power that’s still left. After a couple of runs, the average power is measured at 106.8bhp and the average torque is 180.3 pound-feet. That’s only 5bhp less than what the team initially estimated. 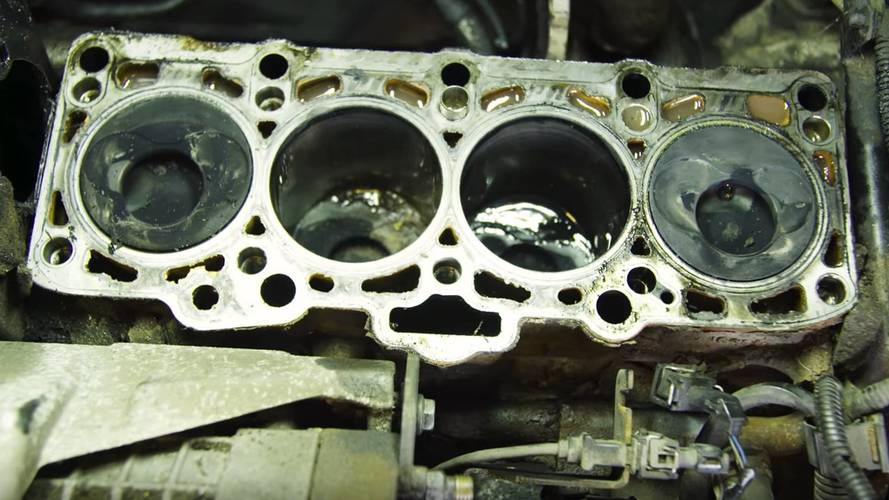 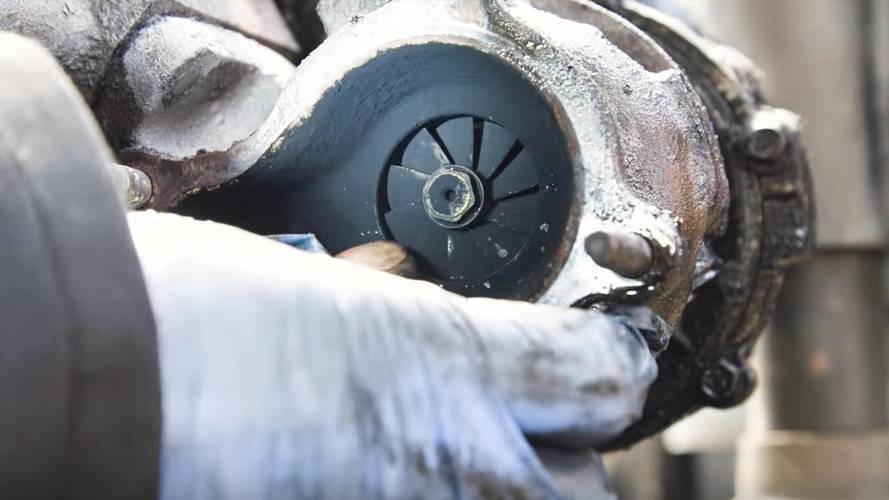 What’s the moral of this story? Low-stress, overly-engineered diesels from the past are a real gem. Add a good maintenance to this and you’ve got an engine that can run virtually forever. Well, as long as it’s still conformable with the emissions standards.

In the next episode of CarThrottle’s series with Miles (yes, that’s the name of the high-mileage Skoda) we will see the car getting the care it deserves – it will be treated to a full restoration, bringing it as close to factory condition as possible. Can’t wait!