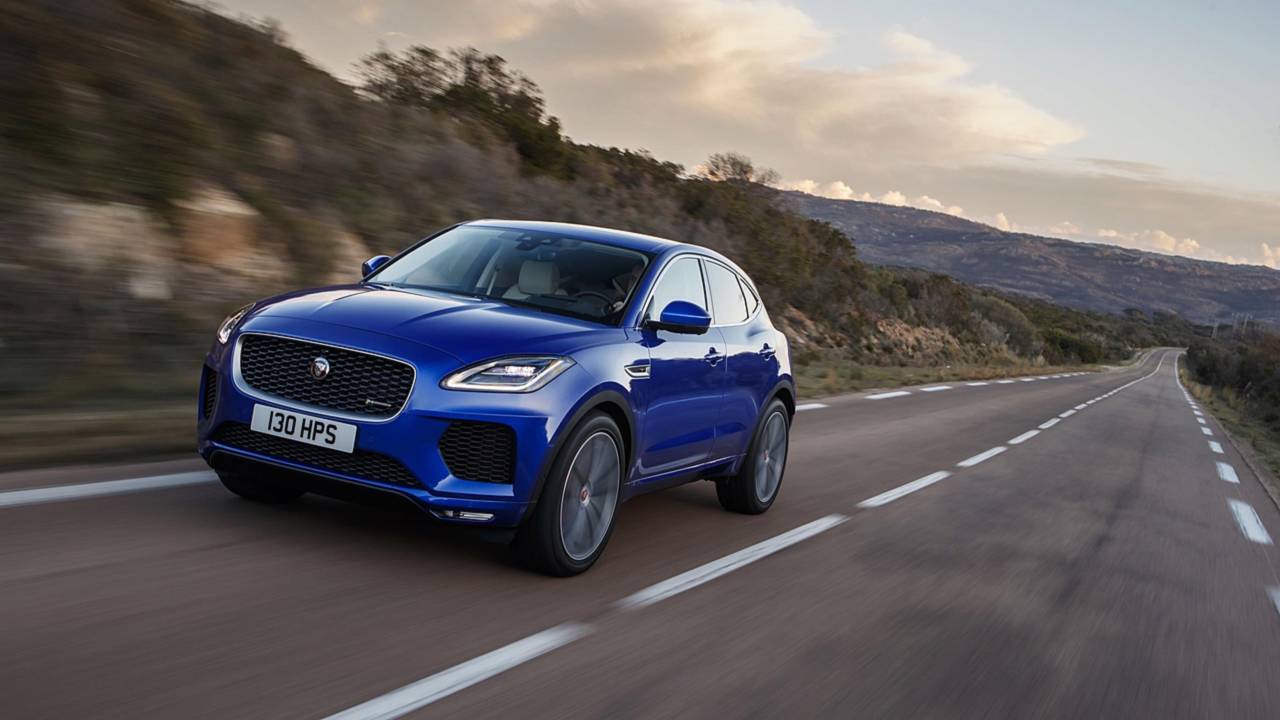 Jaguar has revealed new tech upgrades for its E-Pace small SUV, which will see the car equipped with artificial intelligence that learns your preferences and adapts the car accordingly.

The new self-learning system is called Smart Settings, and while it made its debut on the new I-Pace electric vehicle, the E-Pace application will be the first that’s widely available to the public.

Jaguar says that the car will be able to recognise drivers as they approach the car, based on their key fob and their phone’s Bluetooth signal. The car will then adjust the seat, climate and infotainment settings based on that driver’s usual preference.

Not only that, but as the system gets more experience of a driver, it will be able to adjust settings based on time, location, weather and the driver’s behaviour patterns. That means the car will automatically pre-heat the steering wheel and seats on a cold day or switch to the news on Radio 4 if you happen to listen to that on the way home from work. The computer will even cue up your phone contacts based on your call use.

Up to eight driver profiles can be added to the car, which makes sharing even easier than ever.

Also arriving on the E-Pace is a new two-litre four-cylinder Ingenium petrol engine – Jaguar says that the 197bhp engine, which manages the 0-60mph run in 7.7 seconds, makes ‘petrol power even more affordable to buy and run’. Official fuel consumption is 34.4mpg and the car will cost from £33,260 to buy. The new petrol adds to the existing range of 247bhp and 296bhp petrol units, while the E-Pace range starts at £28,545 for the 2-litre diesel-equipped D150 model.