Porsche 911 Speedster Concept is the best way to go topless

Porsche’s long line of Speedster models could be about to get another member after the German sportscar maker unveiled a new, 500-horsepower 911 Speedster Concept on Friday. 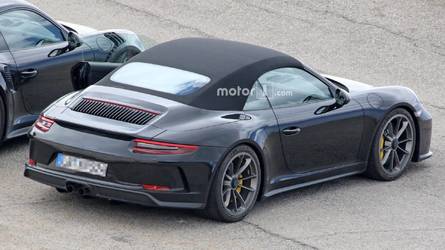 This 911 prototype looks like a GT3 Touring Cabrio, but is it? 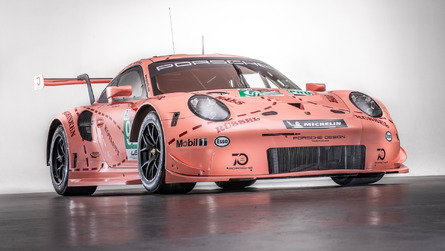 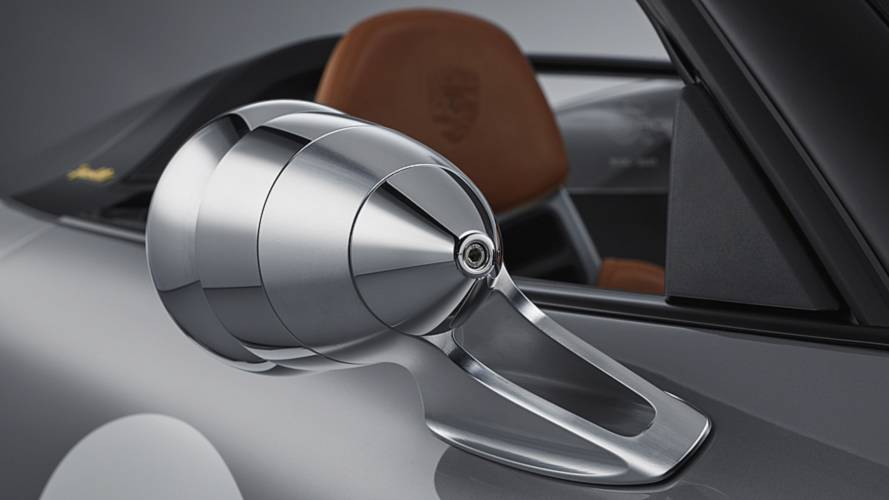 Below the beltline, Porsche pilfered the body of a 911 Carrera 4 Cabriolet. Designers ditched the 911’s traditional mirrors for a set of chromed, Talbot-style racing mirrors – also known as the Coolest Damn Mirrors On The Planet – while the rest of the body wears GT Silver and White paint, like Porsche’s racers of yesteryear. And because it’s just plain cool, there’s a big number 70 – for Porsche’s seventieth anniversary – in a white meatball on each door, above Porsche lettering. Porsche also modified the headlights with a cover that’s reminiscent of old racing headlights.

Porsche added full bucket seats in the cabin, mixing light brown Aniline leather with carbon-fibre construction. Channelling Porsche’s racing history a little too much, the Speedster Concept ditches the navigation, air conditioning, and audio system. Fortunately, there’s a 500hp flat-6 with a 9,000-rpm redline to provide the tunes. The rest of the chassis comes from the 911 GT3.

Porsche is calling this car a concept, and while there’s no indication that it will make production, it looks too good to leave sitting in the museum at Zuffenhausen. Here’s hoping that when it finally enters production, it’s with those super-cool mirrors.