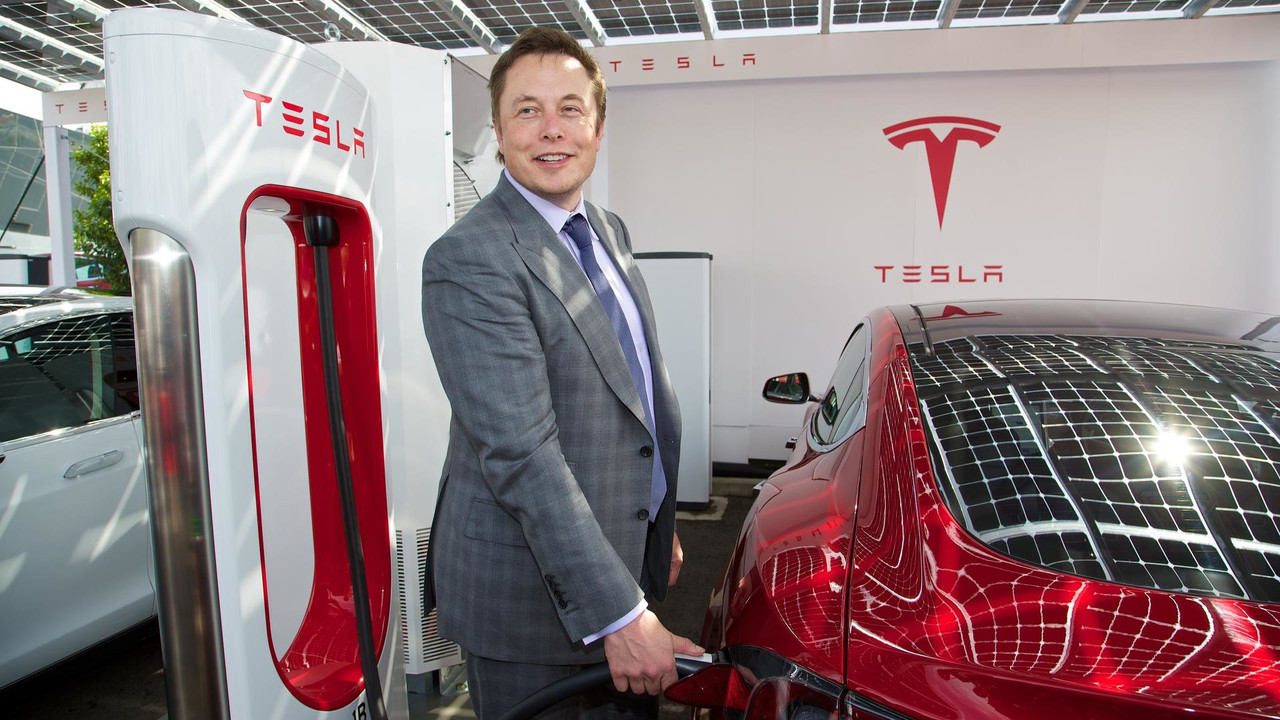 Could the company's founder be moved aside?

Norges Bank Investment Management (NBIM), which as well as being the world's largest sovereign wealth fund is also a major Tesla shareholder, has backed calls to remove company founder Elon Musk as chairman of the struggling electric car maker.

The Norwegian fund wants to see the roles of chief executive and chairman at Tesla split in order to boost corporate governance. It was previousyl against the re-appointment of board member Antonio Gracias but was for the re-election of both James Murdoch and Kimbal Musk according to news agency Reuters.

Earlier in the year NBIM was also against the radical pay proposal for Musk which would see him not earn a penny until the company returned to profit. The incentive includes a decade-long grant of stock options broken into 12 portions that Musk will only get if certain milestones are met by the company. The first milestone is to increase Tesla's market capitalisation to £72bn, with more stock options opening up at £36 billion intervals.

NBIM currently owns 1.4 per cent of Tesla’s globally listed shares, and has held a 0.48 per cent stake in the company since the end of 2017. That stake is worth around £188.4 million. While it opposed keeping Musk as chairman of the company, the majority of shareholders voted to keep the South African-born businessman in charge.

Tesla has endured a torrid time recently, which production delays, quality control issues, and cashflow problems holding the company back. However, Musk has vowed that the Californian electric car manufacturer will return a profit by the second half of the year.

'Tesla will be profitable & cash flow+ in Q3 & Q4, so obv [sic] no need to raise money', he said recently in a Twitter post.