No electric cars from Lamborghini 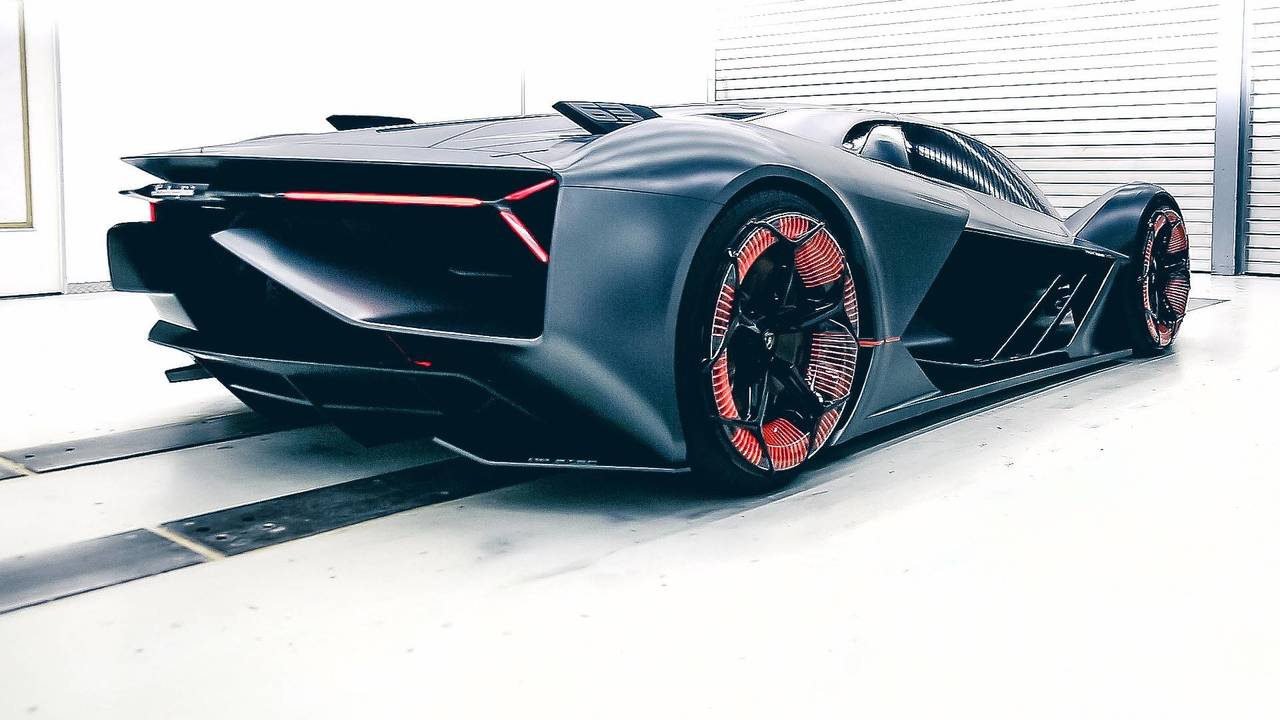 McLaren might be experimenting with the idea of an electric car and Ferrari boss Sergio Marchionne has done the unthinkable and confirmed that the Prancing Horse is working on one too, but don't expect Italian rivals Lamborghini to follow suit.

Despite teasing us with the all-electric Terzo Millennio (pictured) late last year, Lamborghini isn't interested in entering the emerging electric supercar market, insisting that the futuristic tech doesn't yet have the same emotional appeal as other Lamborghini products.

'Our target is to deliver a super sports car, and these specifications don’t exist with a battery package in terms of energy and power', Lamborghini chief technical officer Maurizio Reggiani told Auto News. 'A super sports car is an emotion. It must be perceivable based on acceleration, the emotion the car must give you.'

Ferrari has put its new electric model on hold

There also fears about the sound of electric cars, with Reggiani revealing that it is 'the other fundamental point we are looking at'.

Despite Lamborghini's reluctance to embrace electric cars right now, it is working on electric car battery technology. The development is being carried out in conjunction with the prestigious Massachusetts Institute of Technology (MIT), working to come up with a battery that could eventually find its way into an electric Lamborghini when, or in fact if, it changes its mind.

Until then, the first electrified Lamborghini in the form of a plug-in hybrid Urus SUV is expected to hit the market in the next couple of years. It will likely use a similar drivetrain to that of the Porsche Panamera Turbo S E-Hybrid, which comes with a twin-turbocharged V8 engine and a nifty electric motor that creates a combined power output of 671bhp.