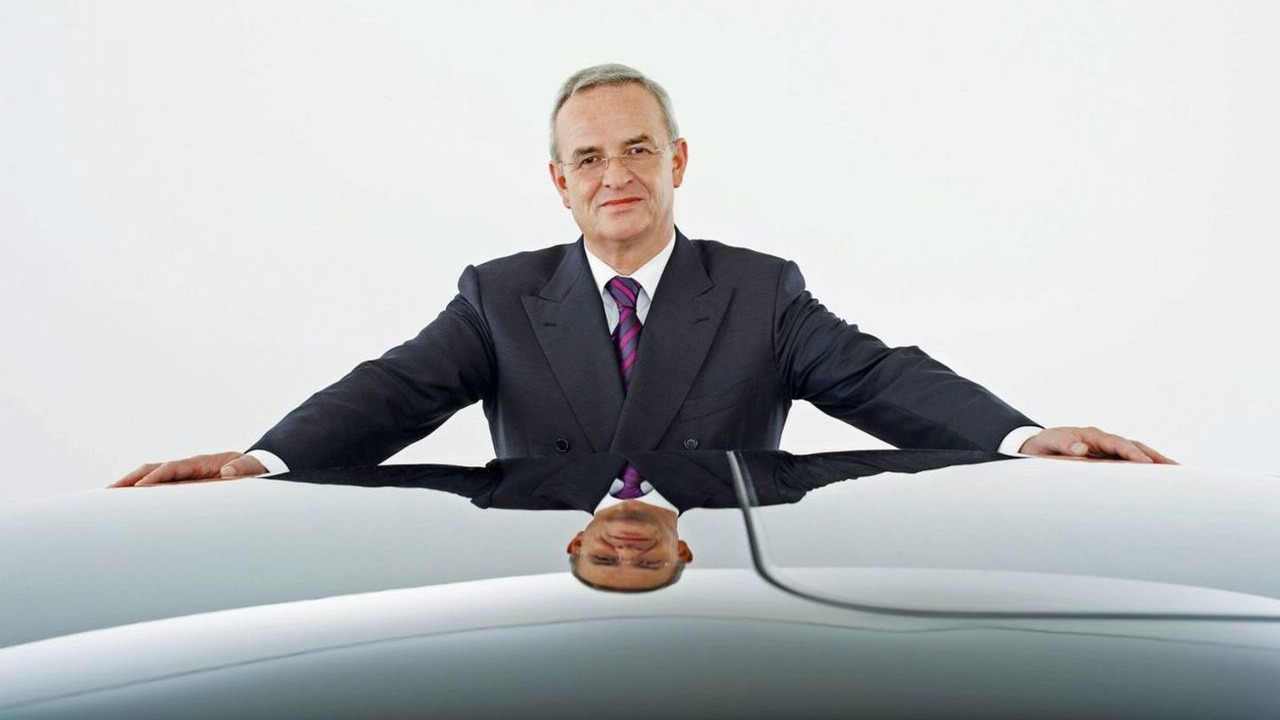 The current Audi CEO has also been requested to answer questions on the scandal.

German newspaper Bild has revealed that ex-Volkswagen CEO Martin Winterkorn has been summoned to testify in court in connection with a lawsuit seeking damages from the German carmaker over the Dieselgate emissions scandal.

Judge Fabian Reuschle of the Stuttgart regional court has summoned 28 individuals to testify at a trial which starts in mid-September, Bild said, explaining that Bosch CEO Volkmar Denner and Audi CEO Rupert Stadler were among those facing questions. The German daily paper also reported that it had seen a letter asking the German transport minister to appear before the court.

The lawsuit has been brought forward by Volkswagen shareholders, who are seeking compensation from VW and Porsche SE, the parent company that holds a major stake in the Group, over their alleged failure to disclose the extent of liabilities faced by the company as it recalled diesel-engined cars fitted with emissions cheat devices. Volkswagen has admitted that it fitted the cheat devices to its cars, but denies that it did anything wrong in the way that it released information to the public.

Martin Winterkorn resigned from his position at Volkswagen in September 2015, just days after the scandal was first revealed. A warrant was issued for his arrest in May 2018 in the United States in relation to the Dieselgate scandal. He faces charges of fraud and conspiracy in the country.

Winterkorn was replaced as VW CEO by Matthias Müller, another longtime Volkswagen employee who has since been replaced himself by Herbert Diess, who was working on the board of BMW when the scandal broke at VW and is seen as a safe pair of hands for the German carmaker. Audi CEO Rupert Stadler has been stubborn in refusing to quit his job at the helm of the Volkswagen Group subsidiary, but the latest developments could add extra weight to calls for his resignation.