Is Michelin working on 300 mph tyres for the Bugatti Chiron? 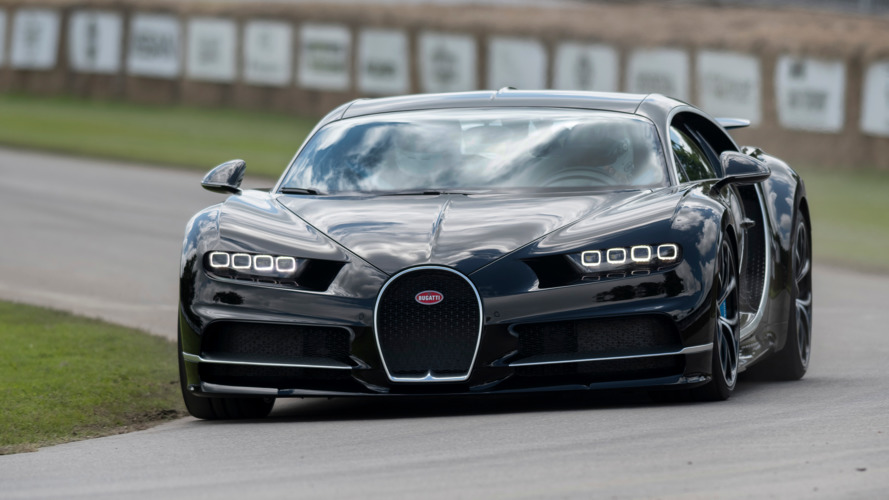 The Chiron hypercar could finally hit the landmark speed we've been promised.

We keep hearing that Bugatti won't remove the limiter from the Chiron and allow it to attempt to crack the 300mph barrier because there simply aren't tyres capable of handling such stress. Well, that could be about to change, thanks to Michelin.

The French tyre maker's product manager Eric Schmedding recently told Bloomberg that the company is close to developing rubber that could finally allow Bugatti to break yet another record: 'We are knocking on the door of 300mph,' he said, suggesting that Michelin is in fact working on tyres capable of withstanding the forces that come with driving at 300mph.

Whether the tyres ever arrive or not, we may never see Bugatti attempting the record itself. Earlier in the year it backtracked on its plans to set a speed record with the Chiron, with recently appointed CEO Stefan Winkelmann reversing predecessor Wolfgang Dürheimer's plans for an attempt.

'I have a lot on my plate. The speed test is not my priority,' he told CNBC. 'I think we have a lot of things to do.' When asked if it was possible that the Chiron may never be pushed to its limit, Winkelmann replied 'Maybe, I don’t know.'

Winkelmann also said that those who have put their name down for Chiron aren't even interested in the car's potential top speed. In fact, Bugatti itself has no idea how fast the feasible top speed of the car could possibly be. 'I know this for sure,' he insisted. 'I don't even know how fast our car can go.'

Hopefully at least one of those customers is interested, because a 300mph Bugatti is something we all need to see.

Bugatti Chiron was born to devour miles on the Autobahn
++24