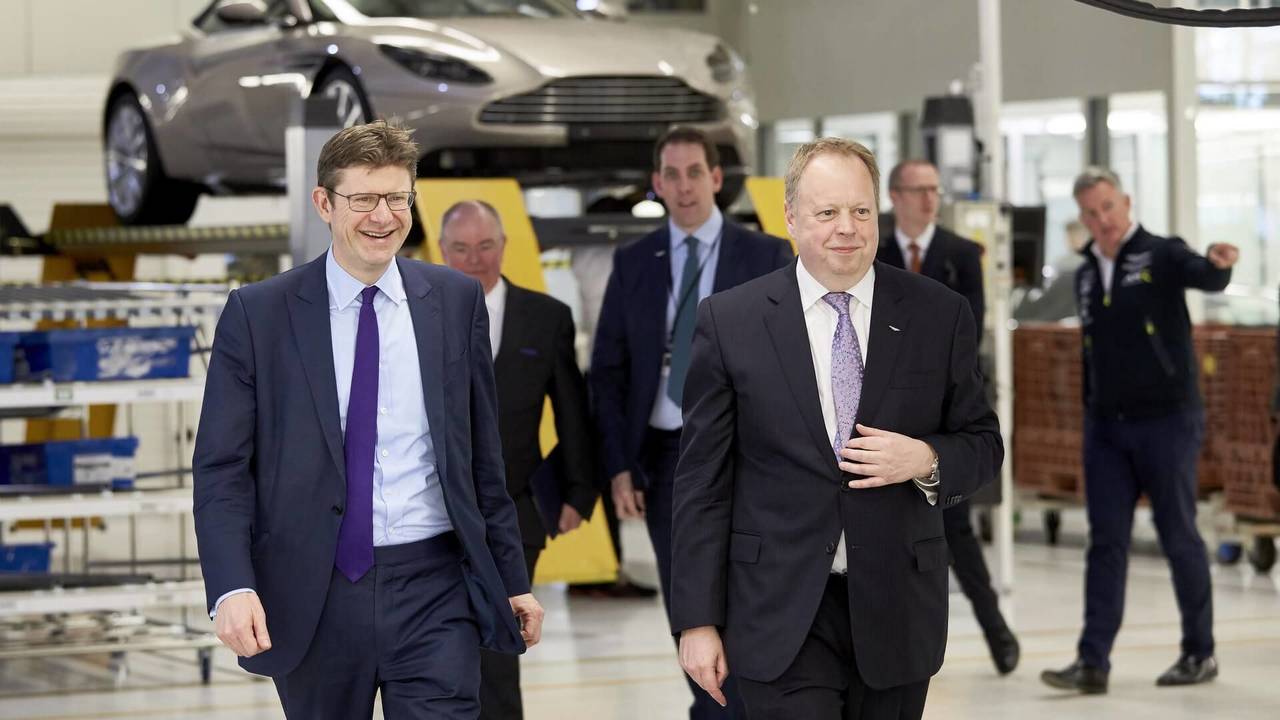 'The world does not need dozens of nameplates making the same objects.'

Aston Martin boss Andy Palmer has fired a warning out to mainstream carmakers as electric and self-driving cars become more and more prominent.

The British manufacturer's chief executive feels that cars risk becoming a commodity, which could lead to a number of manufacturers becoming extinct unless they start to differentiate.

'I do believe we are at the beginning of end of the traditional automotive industry,' Palmer recently told industry outlet Automotive News Europe. 'For a long time, the business model has been stack ’em high and sell ’em cheap.'

'But profitless volume is no way to build a sustainable company. It makes no sense to spend one billion [euros] on a new car and discount it almost at launch,' he said. 'We risk moving toward commoditisation of a pod. The world does not need dozens of nameplates making the same objects. There are more than 75 automotive nameplates in Europe, but just four plane makers.'

For Aston Martin, however, there isn't much fear about producing the same thing as everyone else is making. The company says that it has always been, and always will be, a niche manufacturer of luxury sports and supercars.

'People are still looking for emotion in their motion and that’s where the luxury manufacturers sit, and where Aston Martin is flourishing,' Palmer said.

Aston Martin enjoyed record sales last year, with is selling 5,117 units – an increase of 58 percent – and it also revealed it is expecting to beat its previous full-year estimate of £180m profit on sales of more than £840m. It also posted its first profit since 2010, helped by sales of the new V8-engined DB11 and the Vanquish Zagato models.