Subaru board reshuffle after emissions controversy 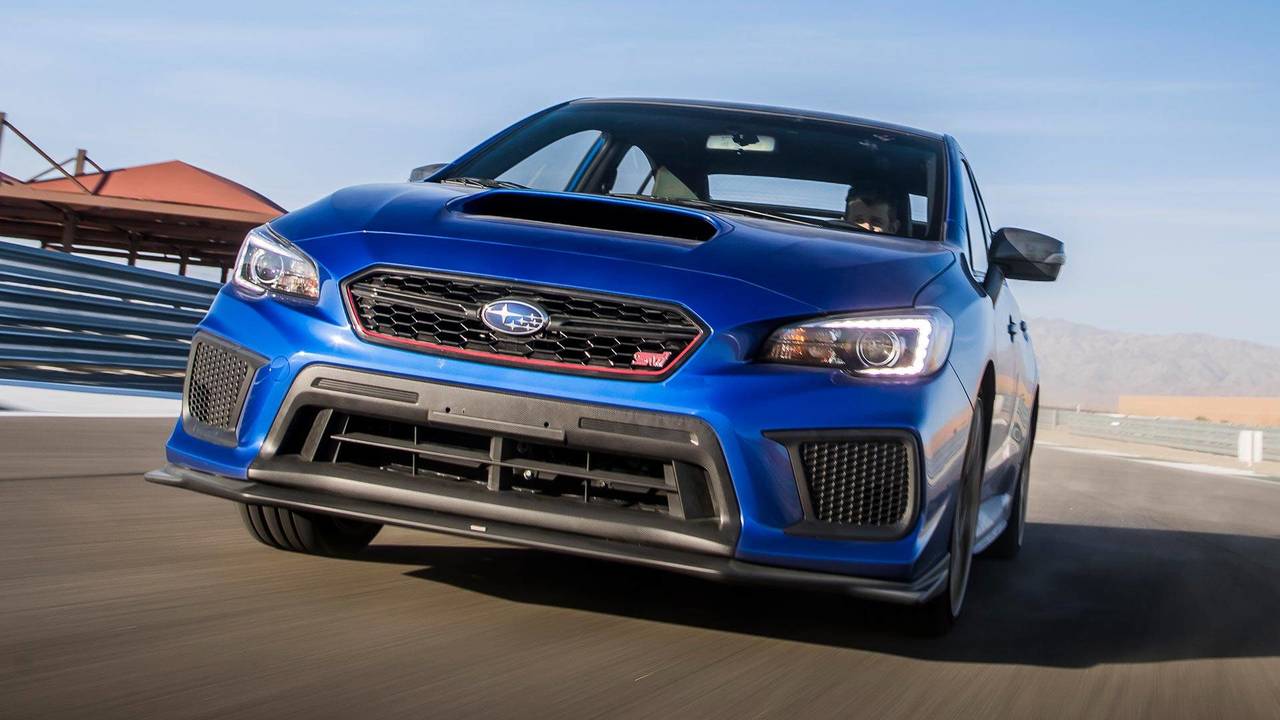 It's a cutthroat world, the car industry – following the recent emissions controversy at the company, Japanese carmaker Subaru has appointed a new chief executive.

Incumbent Yasuyuki Yoshinaga will move aside, and is expected to take over the the role of chairman. However, he will no longer hold the post of CEO as well. Instead, that role will go to Tomomi Nakamura, who is currently an executive vice president of the company and head of Subaru of America. He was previously expected to be on course to become chief operating officer.

Subaru is also launching an internal investigation to get to the bottom of the recent emissions irregularities at its Gunma and Yajima plants in Japan.

'The company is treating this matter with the utmost seriousness. At present, we have not yet completed a full inquiry into the specific conduct, including the causes, background and motivations of such conduct. As a matter of urgency, a thorough re-investigation will be carried out by external specialists,' Subaru said in a statement, referring to a recent controversy where employees had misreported emissions and fuel economy figures to authorities.

'Based on the results of the investigation into these issues, we will conduct a review of the company’s practices and, based on the findings of such review, implement appropriate measures to prevent any recurrence of these issues.'

Despite relinquishing his CEO position, Yoshinga isn't being held responsible for the fiasco, and will in fact lead the investigation into it, while also retaining responsibility for compliance and quality control. Meanwhile Nakamura will take over most of Yoshinga's other previous responsibilities.

Yoshinga and Nakamura's new roles, plus a number of other board changes will be voted on by shareholders later this month.