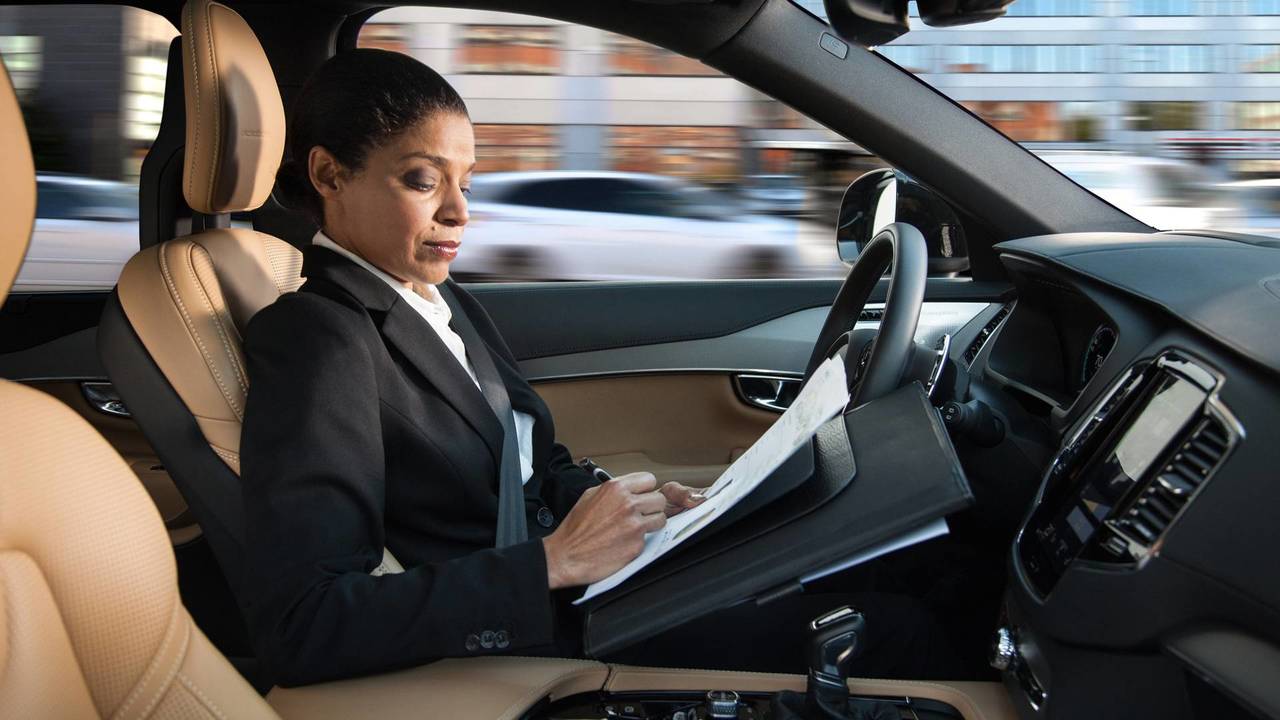 The powers that be want fully autonomous cars on the road by 2021.

The government has launched a new £30 million fund for British businesses looking to develop technology for driverless cars.

As part of the government’s plans to put the UK at the forefront of autonomous vehicle development, the funding will be split into two ‘competitions’, and companies around the country will be able to bid for the funding.

The first competition will be a £5 million fund for projects related to self-parking technology, while the second fund, worth £25 million, will be awarded to as many as six infrastructure projects that will develop ‘controlled test environments’ – the first of their kind in Europe.

The announcement follows an earlier competition that saw four UK projects awarded a total of £51 million to test the opportunities and safety implications of autonomous vehicles.

According to the Department for Transport, these projects will ‘ensure that connected and autonomous vehicles become a normal feature on UK roads’, and the government has set the target of seeing the first fully autonomous vehicles hit our streets by 2021.

Business Minister Richard Harrington said: ‘Self-driving vehicles have the potential to revolutionise the way we move people and goods across the UK. They also support our ambition for a cleaner, greener future as part of our modern Industrial Strategy.

‘The UK is already leading the way in developing this technology and today’s funding will bring self-driving vehicles one step closer to becoming a normal feature on UK roads and could, in time, make learning to parallel park a thing of the past.’

Everything you need to know about autonomous cars
++