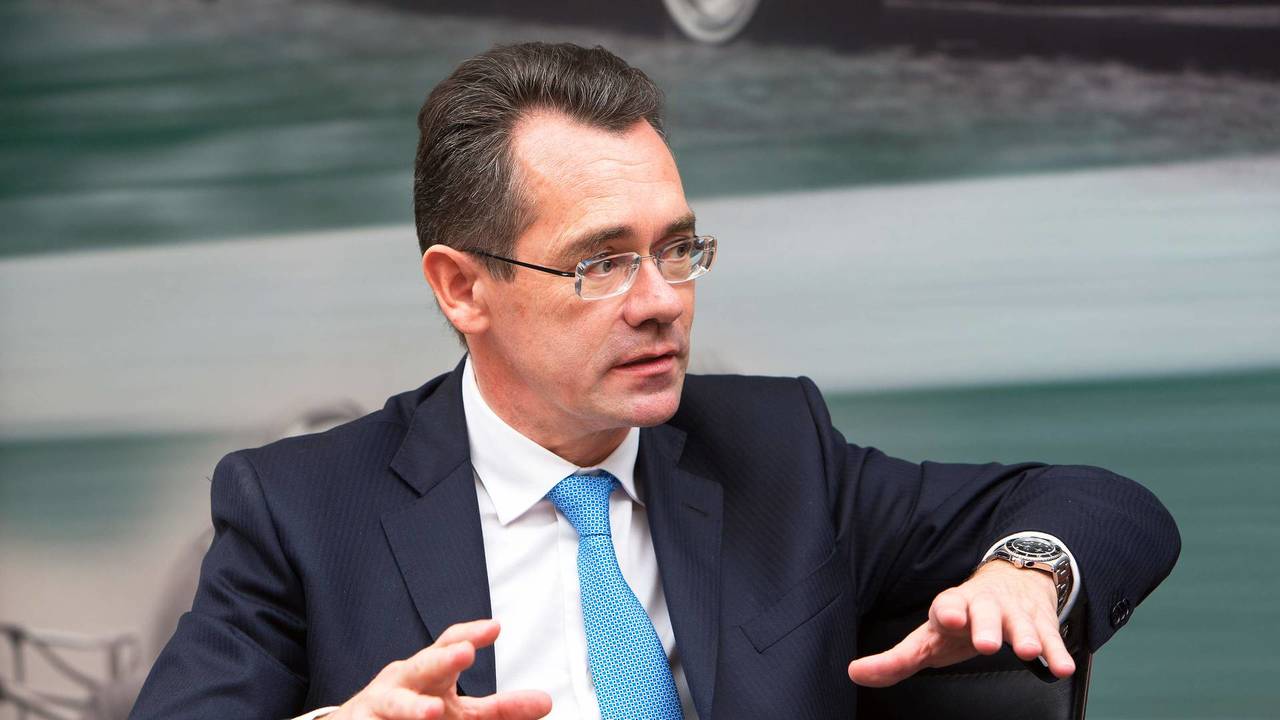 Lotus CEO Jean-Marc Gales has left the British sports car maker to join classic car specialist JD Classics. The 55-year-old Frenchman has been replaced as Lotus boss by Feng Qingfeng, who is the chief technical officer of parent company Geely.

The company was bought by the Chinese firm last year in a deal that saw it buy shares in former Lotus parent company Proton.

Gales has been at the helm of Lotus since May 2014, and previously sat on the board of Peugeot. His move has come as a surprise to the industry, with Gales telling Autocar that he was leaving for personal reasons. A JD Classics press statement was timed for release at the same time as the Lotus announcement.

Feng Qingfeng said: ‘I am honoured to have been appointed to lead this iconic British sports car group. With Geely’s global synergies and total support I am confident that Lotus has an exciting opportunity to achieve its full potential as a luxury sports brand, based around its engineering legacy and its future product pipeline.’

Donghui Li said: ‘Jean-Marc has stabilised and turned Lotus to profitability for the first time in the iconic brand’s history with new industry leading products and unique business models since joining the company in 2014.

‘Lotus is poised for the next phase of growth under Feng Qingfeng’s leadership, where its expertise in lightweight materials and sport cars-engineering will form part of the wider expansion of Geely’s automotive portfolio.’

Lotus has quietly ambitious plans under its new ownership – the next major model for Lotus is an all-new version of the Elise, which has been left on the boil for years now with an array of special editions.

The car is expected around 2020 on the company's new aluminium platform, which will also underpin the next-generation Exige. A new SUV with underpinnings from sister company Volvo is expected by 2021.