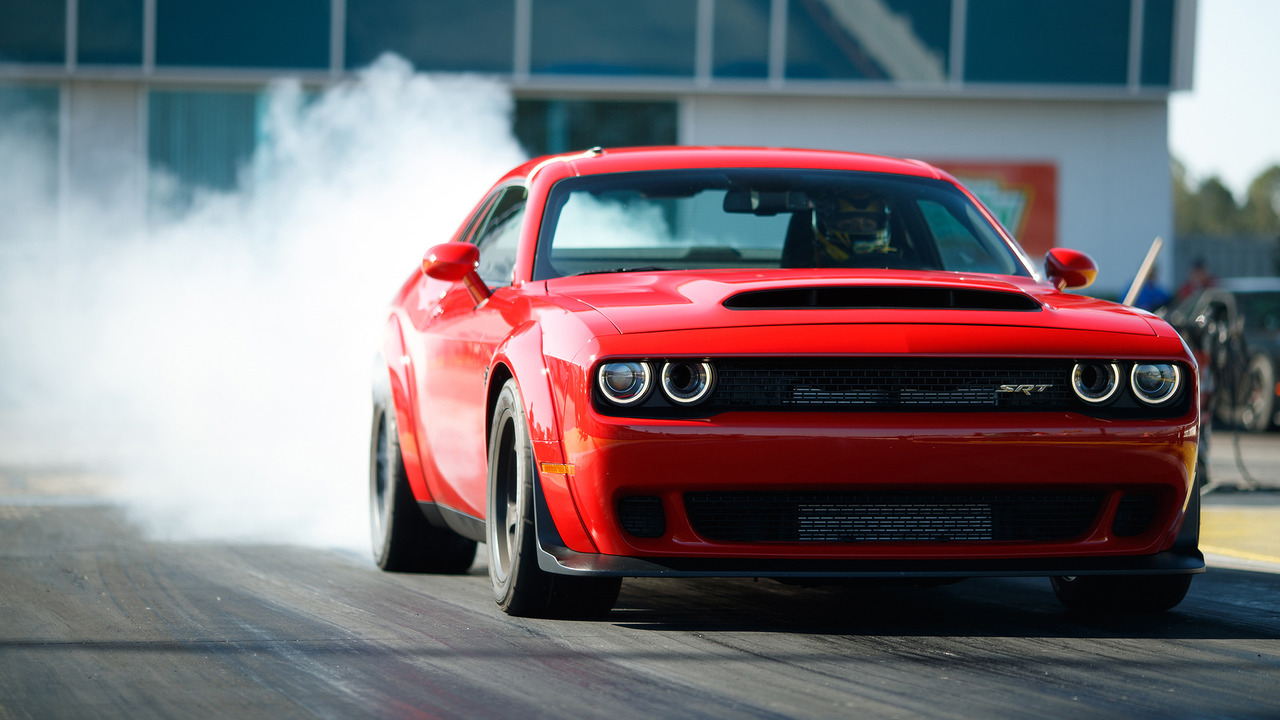 But they'll be different.

Fiat Chrysler boss Sergio Marchionne won't swing the axe on Chrysler and Dodge as one of his final acts as president of the automotive conglomerate.

Chrysler was rumoured to be shutting down ahead of the presentation of FCA's new five-year plan last week, and sure enough the American brand wasn't mentioned once at the presentation. Neither was sister company Dodge, with off-road and commercial vehicle manufacturers Jeep and Ram propping up FCA's US operations.

But as it turns out, both Chrysler and Dodge do have a future, and it's a future that will be different from what we see now.

Chrysler will become a mobility brand, focusing on people carriers, with Marchionne reportedly saying: 'The MPV business space will be filled by Chrysler, filling the mobility solution in the US market.'

As for Dodge, that'll become more of a performance brand, with the focus on the Charger and Challenger

'Our view is that 70 percent of the US market is already non-saloon, so to try and build traditional saloons is not helpful,' Marchionne told Autocar. 'Brands like Dodge can play a role there because of their performance heritage.'

Adding to that, replacements for the Charger saloon, and it's performance variant, and the Challenger muscle car will be on the way. Despite some speculation that the new cars would share Alfa Romeo's Giorgio platform that's also been utilised on the Giulia and the Stelvio, Marchionne has hinted that may not end up being the case.

'We may not necessarily have to go as far as the Giorgio architecture for Dodge as long as we are willing to commit to a significant upgrade to the current architecture to make it competitive,' Marchionne is quoted by Motor Authority. Instead Dodge is working on its own version of the platform, one that Marchionne has said that 'by the time we finish … you will not recognize its origins.'

So with Dodge becoming FCA's performance arm in the US, it'd make sense for them to bring back the Viper, yes? No. Apparently the supercar won't be returning.

When quizzed about the car at the recent Capital Markets event, Marchionne responded with 'That's a great question', giving fans of America's only true series production supercar hope, that was until he carried on. 'It's not in the plan, if that's what you're asking,' he said, shutting down any possibility of the car returning in the near future.

The latest generation Viper went out of production last year, and the Conner Avenue plant where it was produced has already been turned into a storage facility for FCA's heritage collection.