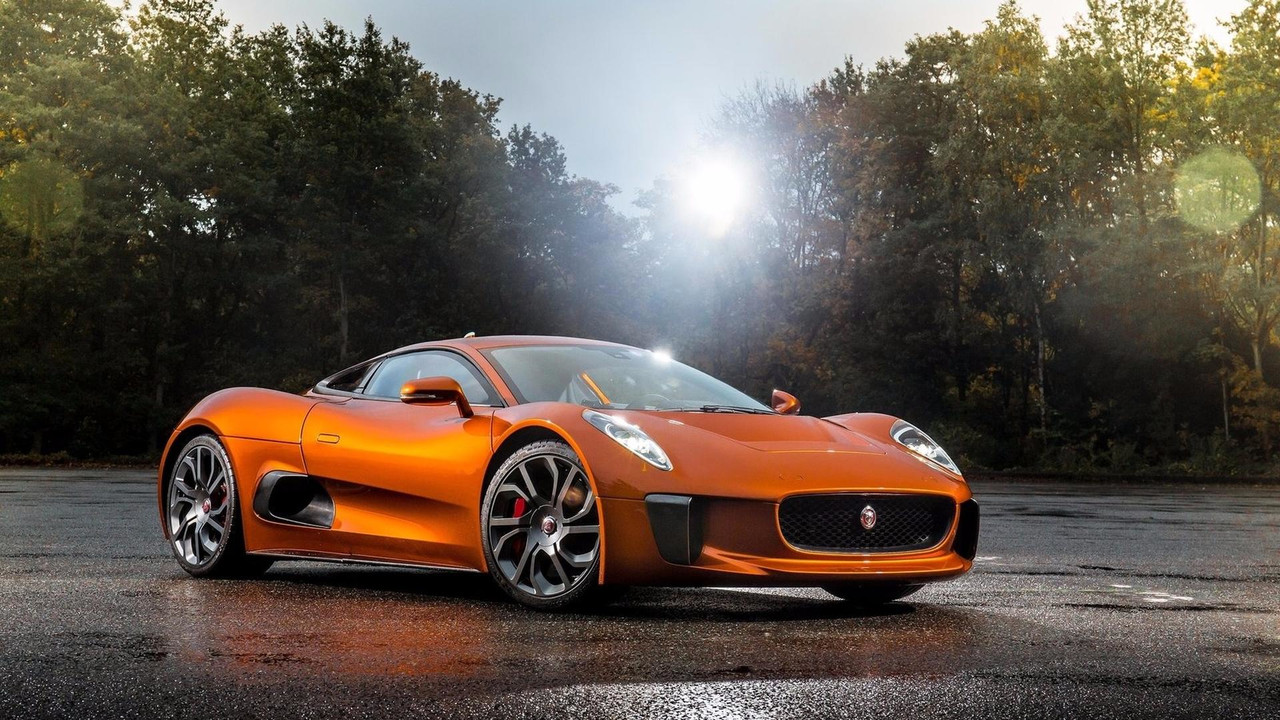 We'll believe it when we see it.

Jaguar could be finally about to follow through on the promise of the C-X75 supercar concept... sort of.

The bonkers gas turbine-powered car later became a hybrid-electric and then a more traditional V8, and it was well received back in 2010 when we first saw it. Unfortunately, it never made it into production. An outing in Bond film Spectre further annoyed potential customers in a Chris Tarrant '...but we don't want to give you that' kind of way, and Jaguar's return to the supercar arena has been shelved ever since.

Jaguar planning Project 9, but what could it be?

Are the Jaguar's R days numbered?

According to reports, the British marque could be about to revive its halo car plans, but this time with an all electric offering that would go up against the likes of Porsche, the yet-to-be-released Tesla Roadster, and the stupidly expensive Rimac C_Two.

'EV is a very elegant solution for an automobile, and that’s transferable from something that’s a city car all the way up to a hypercar,' Dave Shaw, the engineering manager for Jaguar's first production electric car, the I-Pace, told Australian outlet Motoring. 'I think, personally, moving forwards, once people accept that actually there’s more benefits that come with an EV rather than negatives, why would that not work in a hypercar?'

The C-X75 showed what a Jaguar hypercar could look like, even if the big cat's bosses got cold feet and wussed out at the eleventh hour. It originally came with a crazy turbine hybrid propulsion system. That was then swapped out for a less Gerry Anderson 1.6-litre twin-charged hybrid four-cylinder setup, before a fleet of unrelated V8 engined versions (pictured) were built in conjunction with the Williams F1 team for its Bond outing.

Will they? Won't they? The Jaguar hypercar story, part two. Coming soon...