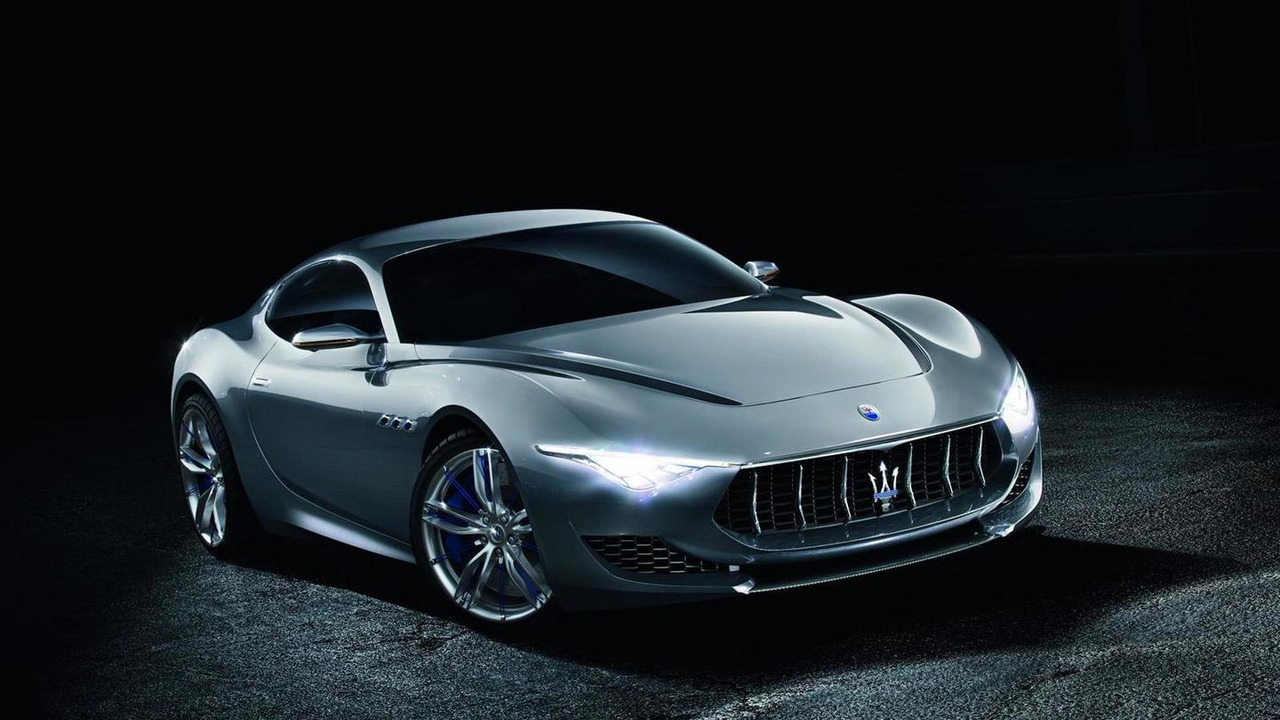 Maserati has outlined its plans for the next five years, which will see the long-awaited production version of the Alfieri finally hit the market.

The car will come in coupe and cabriolet variants, and will replace the ageing GranTourismo and GranCabrio before 2022. Also joining the lineup will be a new small SUV to sit below the Levante, while the Levante, Ghibli, and Quattroporte will all be replaced.

The production Alfieri will be built on an aluminium spaceframe that will be able to accept three different powertrains, one of which will be a petrol-electric hybrid setup, while another will be a plug-in hybrid that will have the ability to run in electric-only mode. All three powertrains will be supplied by Ferrari.

Replacements for the Quattroporte and the Levante will also come with hybrid powertrains, using 800V battery technology and optional all-wheel drive. Plug-ins again will be made available. A new plug-in hybrid Ghibli is also coming.

Maserati's upcoming smaller SUV will ride on the same platform as the Alfa Romeo Stelvio, and will have a 50/50 weight distribution, helping it achieve a best-in-class power-to-weight ratio. That too will be made available as a plug-in hybrid.

Maserati hope that's it's new five year plan will allow it to build upon its recent sales success. In 2012 the legendary marque only shifted 6,000 units, but last year that number increased to 50,000 thanks to the introduction of mainstream models in the Ghibli saloon and Levante, the latter of which accounts for 53 percent of the Italian brand's total sales currently. By 2022 Maserati is aiming for annual sales of 100,000 with a profit margin of more than 15 percent.