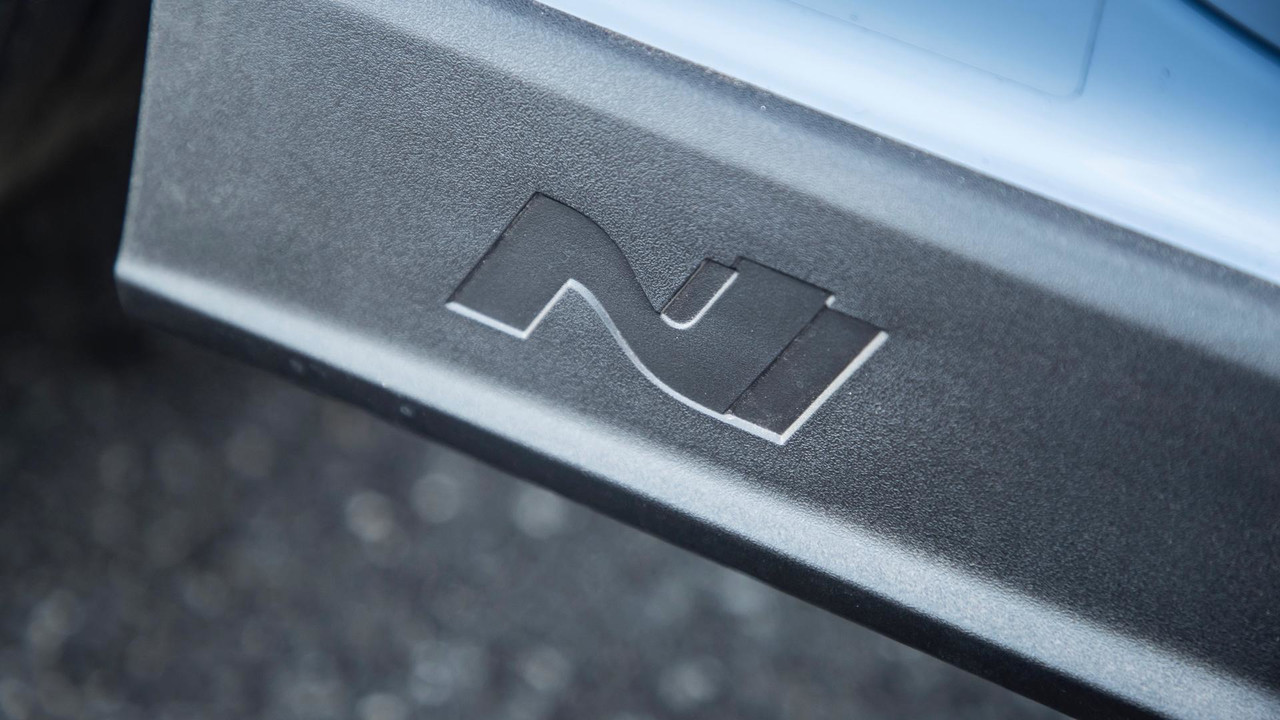 If it's anything like the i30N, we're definitely excited to see it.

Hyundai is reportedly considering a standalone sports car for its N performance brand.

So far only the i30 N hot hatch is available in Europe from the Korean carmaker's new performance division – and the Veloster N can be purchased in the US – but that could be about to change. We already know a Kona N is being considered, but that might not be all we see in the coming years.

Speaking to Top Gear, Hyundai N boss Albert Biermann let slip of a 'bespoke' model, but first insisted that the division would take its time working on performance versions of existing Hyundai models.

Hyundai to add twin-clutch gearbox to i30 N lineup

'We have been working on this,' he said. 'Maybe someday we will have such a car. There is no decision yet, but it could happen,' adding that any car Hyundai currently produces has the potential to join the N lineup. 'Any of our cars is strong enough to make it into an N,' he said.

In other words, don't expect a Hyundai halo car to arrive any time soon.

'We are just starting,' Biermann told the BBC publication. 'Our sales network is not used to performance cars, and we need to take a little time. Spreading out too many cars too fast is not the right thing. If we started with a bespoke car in the first place, people would have no idea what to do with such a car.'

Back to the proposed Kona N, should it get the final OK from Hyundai's management, it will likely receive the same running gear as the popular i30 N hot hatch, which means we can expect to see the car with a 2-litre turbocharged four-cylinder engine pushing out as much as 275bhp.