Volvo is testing a hot V60 – could the R badge be returning? 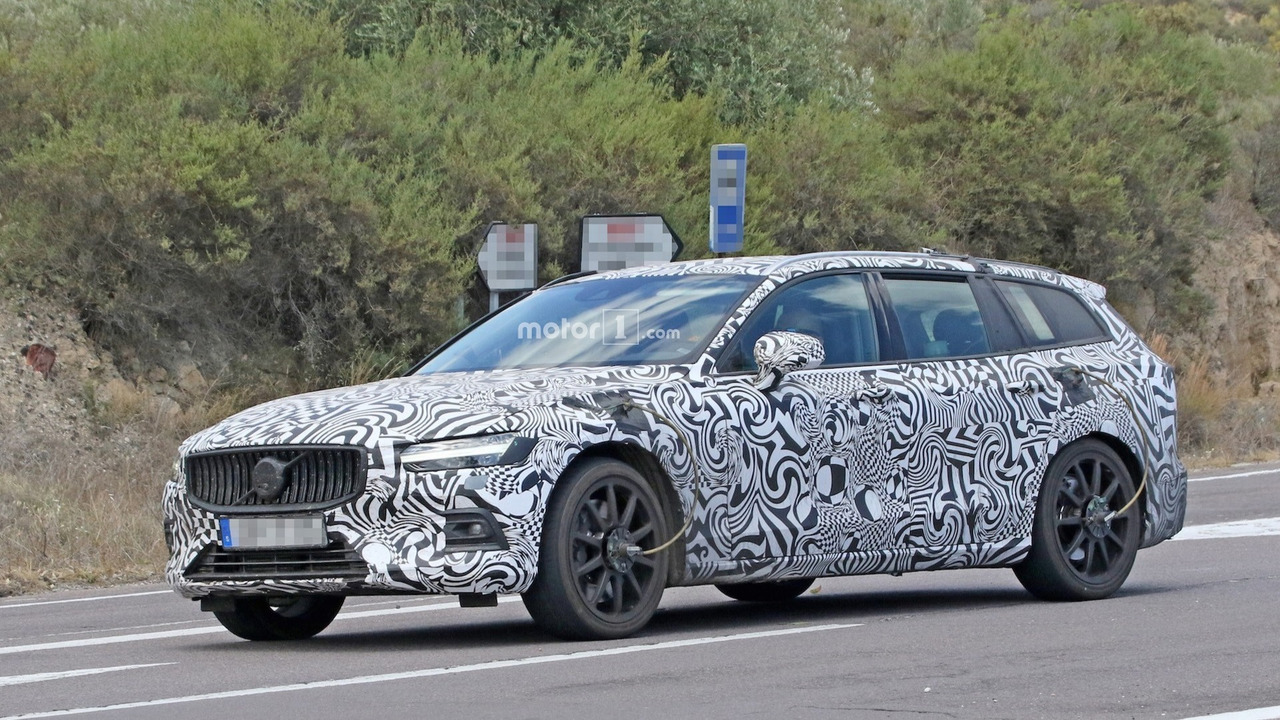 With Polestar gone, Volvo could revive its legendary R nameplate on the V60.

With Polestar now a separate entity from Volvo and building its own performance vehicles, it means the Swedish marque might have to rethink its own performance range, particularly when it comes to new cars such as the V60 estate, and upcoming S60 saloon.

Thankfully, it appears Volvo has a plan in place that will assure its hot models don't stay off the road for long; new spy photos show a more aggressive-looking V60 that rumours suggest could be a new R line.

The images show the V60 prototype testing on public roads, covered in camouflage, and wearing some unique calibration technology on the wheels. This V60 appears to be lower than the standard version of the car, and sporting some more aggressive design elements. For one, the brakes are much larger, drawing comparison with the previous-generation V60 Polestar.

The amount of camouflage on the front end and at the rear don’t give much away in terms of styling, but we fully expect the rumoured V60 R to sport some aggressive design cues, similar to the V60 Polestar before of old. The cabin, too, should get an aggressive makeover with sport seats and a healthy amount of Alcantara trim.

For now, the powertrain remains a mystery. The new V60 has a variety of engine options available to it, including a range-topping T8 hybrid that produces 390bhp and 472lb ft of torque – besting even the outgoing Polestar model (362bhp). Expect the new V60 R to be even more powerful – we wouldn’t be surprised to see an output in the region of 400bhp.

But the R model won’t be the only version – Volvo has already confirmed it is working on a next-generation Cross Country model, building on the success of the version before it. No word on when we’ll see the V60 Cross Country or the performance-oriented R model (if that's even what it will be called), but with prototypes already out testing, it shouldn't be long.