Does BMW's 'boat tail' trademark hint at a new Rolls-Royce? 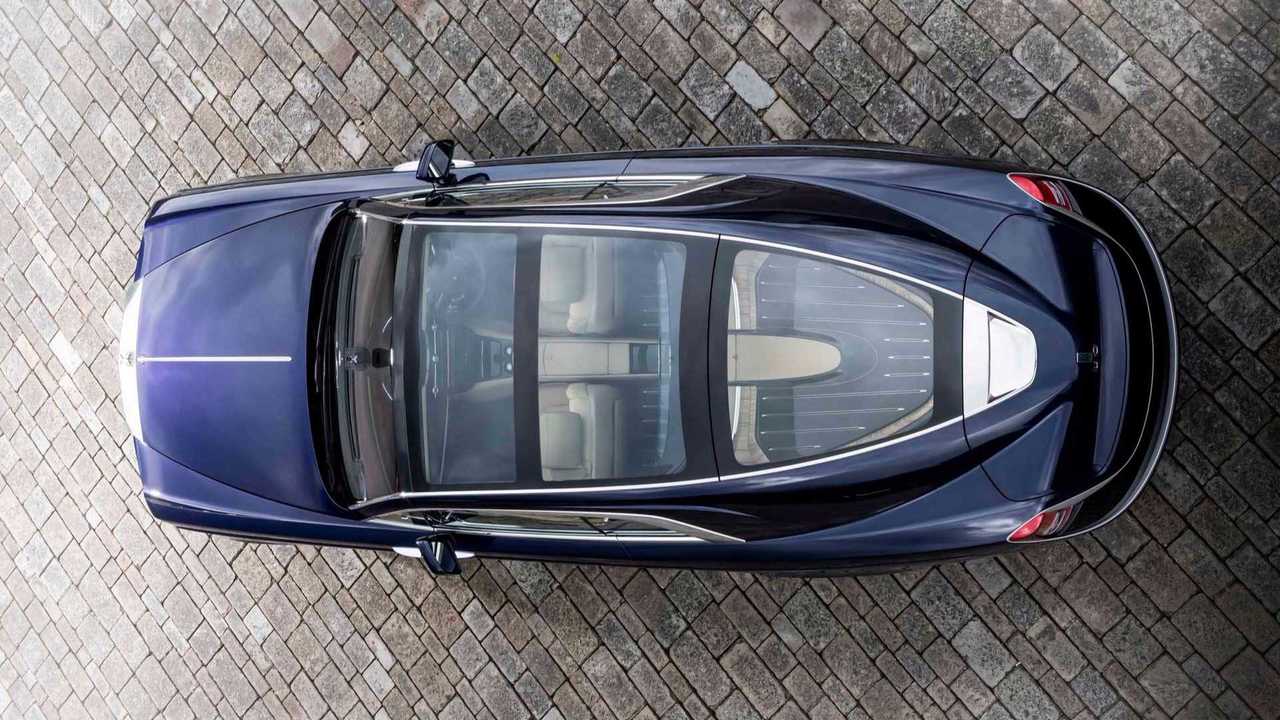 A bespoke model is on the way, but don't expect it soon.

One-off projects have been around for ages and Rolls-Royce has been a driving force behind ultra-exclusive, ultra-expensive cars.

The most recent example to come from Goodwood is the truly unique Sweptail, which might just be the most expensive new car in the world according to company CEO, Torsten Müller-Otvös. The vehicle’s price tag was never officially disclosed, but some say the wealthy buyer ended up paying an eye-watering £10 million. Shortly after unveiling the Sweptail, a one-of-a-kind car that took four years to develop, Rolls-Royce said that it would consider creating more of these one-off coachbuilt cars.

Fast-forward to this week and we might have the first clue about what the next project will be called, as parent company BMW has filed a new trademark. Registered with the European Union Intellectual Property Office (EUIPO), 'Boat Tail' could be the name of Rolls-Royce’s next special creation.

This moniker isn’t something you’d expect a BMW to have, which is why it would make more sense on a car carrying the Spirit of Ecstasy figurine as it would be in line with the Sweptail. But taking into account the nameplate was registered just a couple of days ago, it means that whatever this car is, it’s highly unlikely we will see it any time soon.

Also worth noting is that when a carmaker (or any other company for that matter) takes legal measures to obtain the rights to a certain name, it doesn’t necessarily mean it will actually be put to good use on a product.

Rolls-Royce – via its director of design, Giles Taylor – said last year that any future one-off won’t be as personalised as the Sweptail was, in the sense that the customer won’t be as involved in the development process. But one-off bespoke creations that showcase the creative talents of the team at Goodwood? Sounds like it could be exciting.