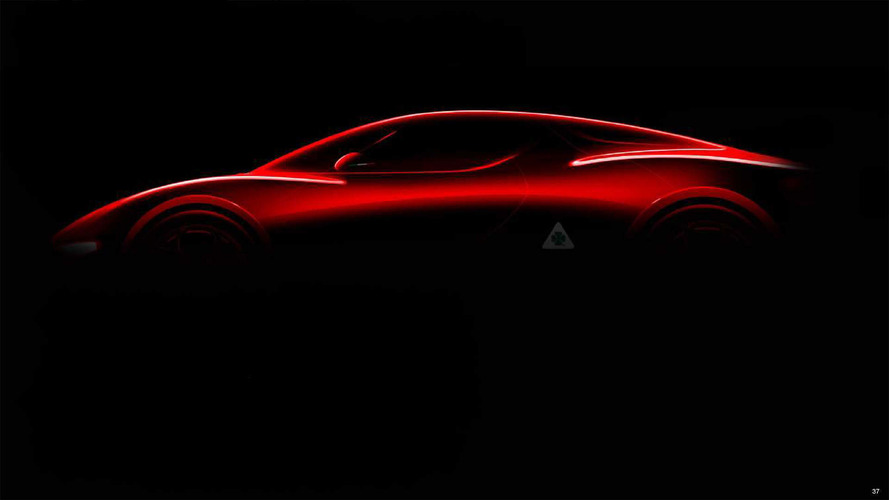 The Mito supermini is out, a new GTV sports car is on the way.

Five new models will arrive by 2022, including a full electric Alfa. The goal of selling 400,000 cars in the world does not change

Fiat Chrysler Automobiles has revealed its latest plans for the Alfa Romeo brand at an event in Italy.

Out is the Mito supermini and in are a selection of new SUVs and a successor to the 8C sports car. The Italian carmaker is also confirmed to be working on a new four-seater coupe based on the Giulia, which will be badged GTV.

The 8C will feature a centrally mounted engine, carbonfibre monocoque chassis and a hybrid powertrain capable of delivering over 700bhp for a 0-62mph acceleration time of less than three seconds. The new Alfa GTV is expected to be priced as a more accessible model, although that will feature a Cloverleaf model that will produce around 600bhp with four-wheel drive and a mild hybrid system for improved efficiency.

The big news is that Alfa Romeo is working on SUVs, however. At least two are planned – a small SUV and a large range-topping flagship model, both of which will sandwich the Stelvio. Also expected to be under development is a new all-electric SUV.

Alfa has also admitted that it will be producing stretched versions of its Giulia and Stelvio models specifically for the Chinese market. The aim for these new models is for them all to reach the market by 2022. Underpinning all of these newly announced ambitions is the overall plan for Alfa to hit 400,000 sales within that same timeframe.

The iconic Italian brand is aware that its previously announced plans in 2014 were too ambitious, and these scaled back plans should be more achievable.