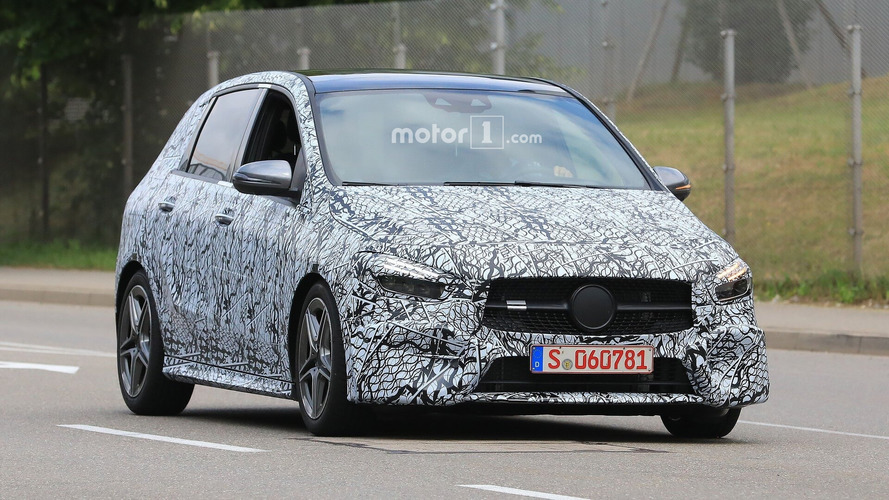 Fancy a posh small MPV that's not a BMW? This might be it.

When it comes to small MPVs, up until now it's been somewhat difficult to beat the French with their interesting Peugeots and Citroens, but should you want a family car with premium aspirations, you’ll have to look elsewhere.

Mercedes has been selling the B-Class since 2006 and after introducing the second-generation in 2012, the German carmaker is now getting ready to roll out the third iteration of its posh MPV.

Caught with less camouflage than ever before, the 2019 B-Class is more than just an A-Class with a taller roof as the latest spy shots allow us to see that Mercedes has made some more effort to separate the hatchback from its more practical sibling.

While the A-Class has the sporty so-called 'Predator' face (that's what Mercedes calls it) shared with the new CLS, the forthcoming MPV adopts a more stylish front end that better suits the car’s body.

Because of the different roofline, the greenhouse is much more generous in the case of the B-Class thanks to taller windows that allow a lot of light to enter the roomy cabin. The swirly camouflage is blocking our view at the moment, but we’re pretty sure there’s a fixed glass area beyond the C-pillars.

At the back end of the new car, it’s easy to see the rear lights have a different shape to those on the A-Class and at the same time represent a significant departure from the rear lights of the current B-Class.

Thanks to what will be an increased footprint, the boot capacity will increase to make the MPV a better companion for longer trips.

It goes without saying that basically all of the oily bits plus the swanky new MBUX infotainment system will be taken straight from the A-Class. As to when Mercedes will reveal its fresh new BMW 2 Series Active Tourer competitor, it’s unclear at this point, but we might have to wait until early 2019. 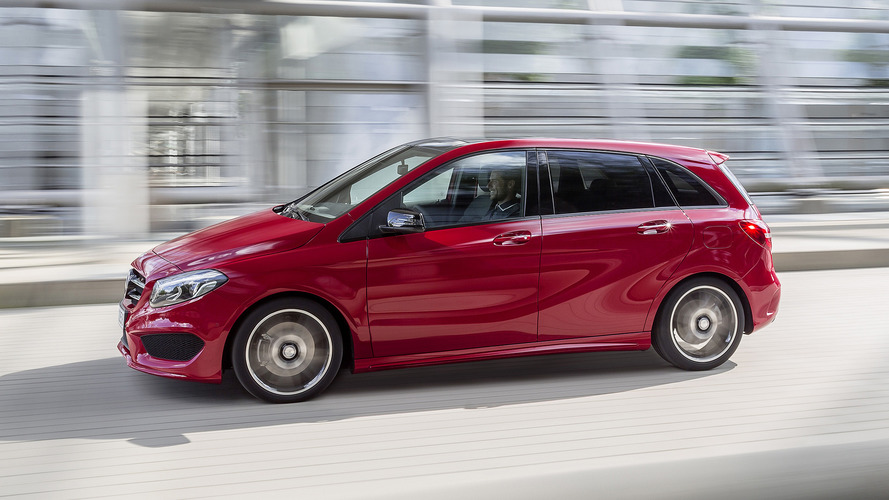