Fiat Chrysler is finally jumping on the EV bandwagon 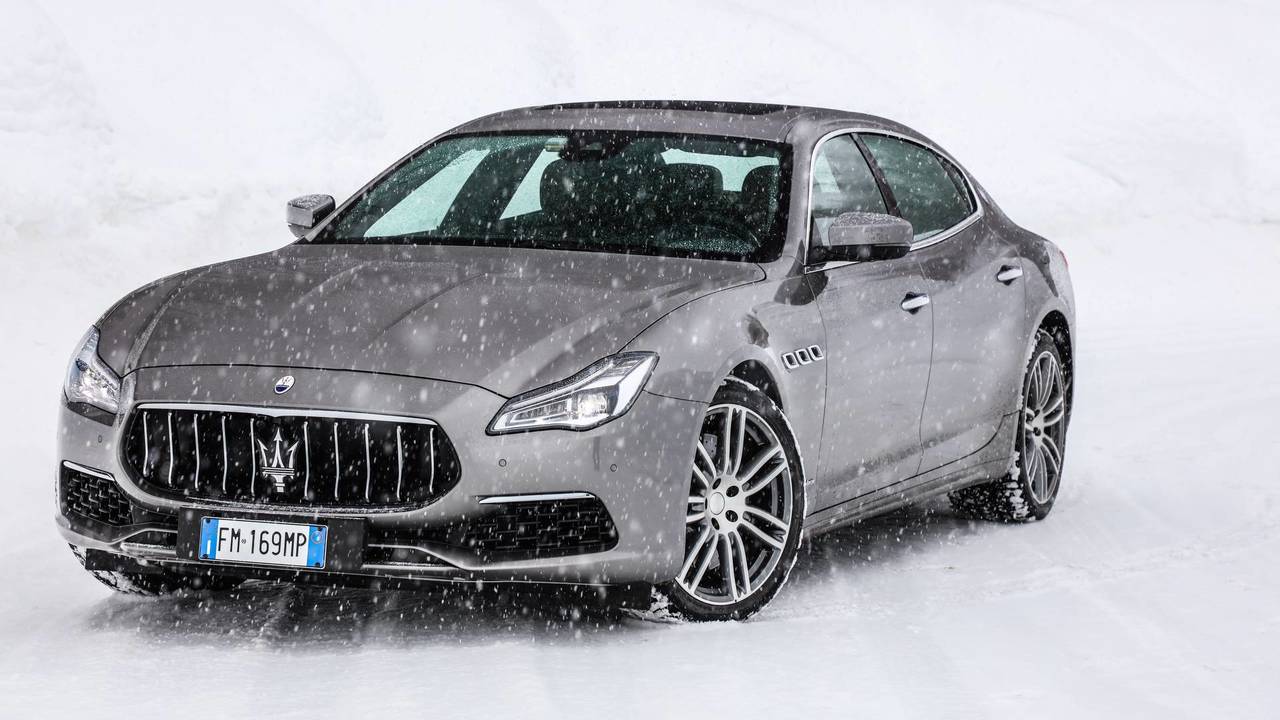 Ambitious new plans are set to be announced today for the company.

Fiat Chrysler boss Sergio Marchionne is set to outline plans for electric and hybrid cars, the first time the manufacturer will have made its electrification plans clear.

While most major carmakers have started to introduce electrified and all-electric products, Fiat Chrysler have lagged behind in comparison.

Marchionne had been keen to secure a tie-up for the manufacturer to produce electric cars, but with such a deal failing to materialise, Fiat Chrysler is now having to produce its own products. A proposed tie-up was intended to reduce costs, with Marchionne's reluctance to follow others into the electrified arena because of the high costs involved.

Now though with ever-tightening emissions regulations and the success of the likes of Tesla up against FCA's premium brands ALfa Romeo and Maserati, Marchionne's hand has been forced.

'FCA is way behind rivals in terms of hybrid and electric vehicles and they need to hit the accelerator to convince investors they can close that gap,' Andrea Pastorelli, a fund manager at 8a+ Investimenti, told Reuters.

Half of FCA's product lineup is expected to incorporate electrification by 2022, while Maserati is set to electrify all of its new cars after 2019.

Marchionne is announcing his latest five-year plan as head of FCA, which will also be his last – the entrepreneurial CEO is set to retire from his roles as boss of Fiat Chrysler and Ferrari, with replacements for both positions set to be announced next year.