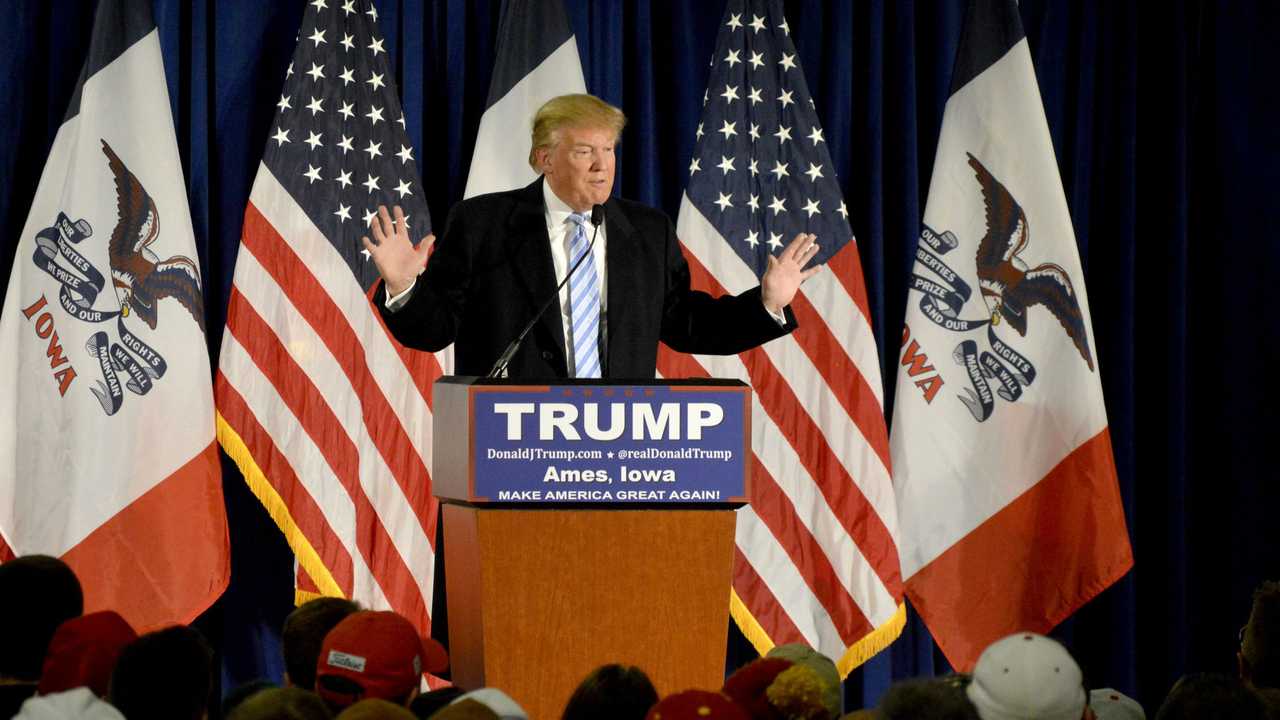 The US president's trade war has spread to Europe.

US president Donald Trump is proposing a radical move that will see luxury German cars banned from being sold in the US.

The polarising head of state told French counterpart Emmanuel Macron about his plan during a state visit last month, according to several US and European diplomats. Trump is alleged to have said he would maintain the ban until there are no Mercedes-Benz cars on Fifth Avenue in New York.

The report of Trump's drastic plan comes after he ordered commerce secretary Wilbur Ross to look into import tariffs on cars, and to investigate whether car imports are a danger to national security. He also made a similar argument when he imposed hefty taxes on steel imports back in March.

Tariffs on car imports could be as high as 25 percent, which could lead to clashes within the government.

Trump has previously looked at the idea of hitting imports with tougher emmissions regulations as well. A change to emissions standards won't mean the implementation of new laws though. According to the Wall Street Journal, which was the first to report the story, Trump has asked a number of agencies to look as using existing laws to hit imports with tougher emissions regulations.

Of all foreign carmakers that sell cars in the US, European manufacturers are set to be hit the most. European carmakers import most of the US-sold cars, while 70 percent of Asian manufacturers' US sales come from cars built in US factories – 21 of the 17 foreign-owned car factories in the US are owned by Asian brands too.