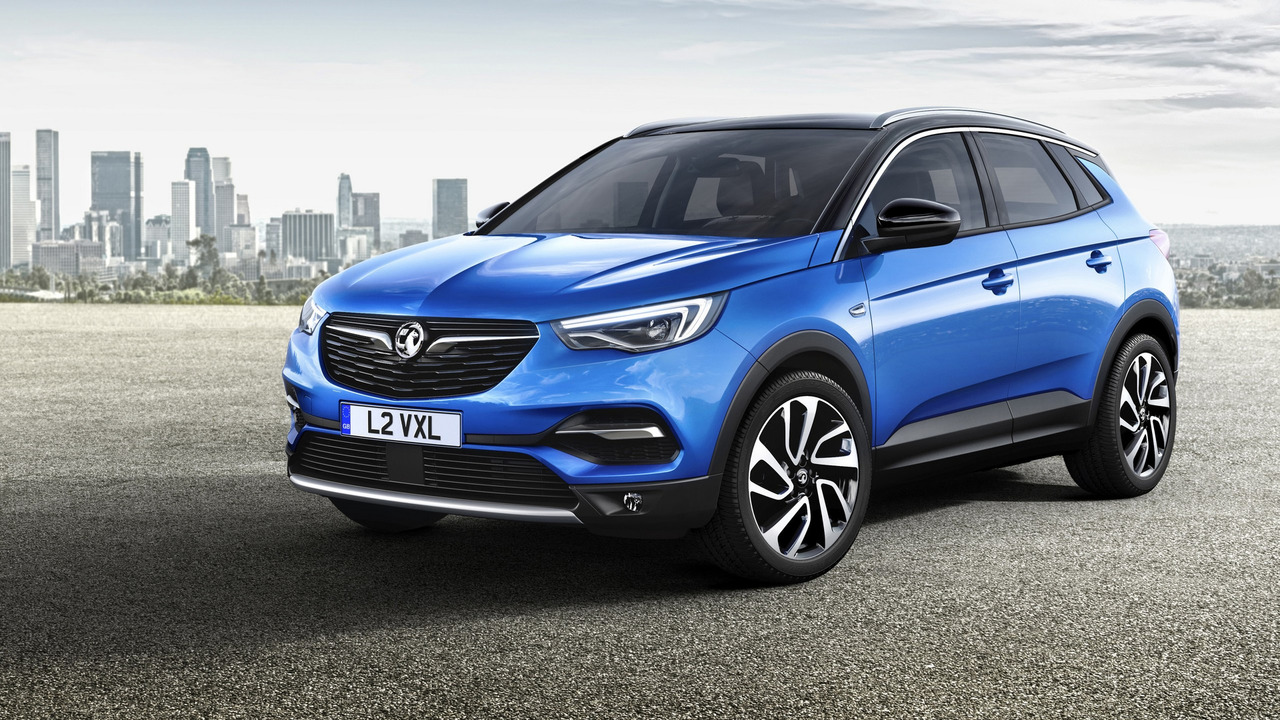 It was previously produced in France.

PSA has announced plans to move production of its Opel/Vauxhall Grandland X SUV from France to Germany, in a move that has been met with a mixed response.

The move for the production of the car to Eisenach comes after PSA, which bought Opel and Vauxhall last year, struck a deal to secure Opel workers' jobs after a stand-off with German union IG Metall, amid fears it could move the manufacturer's operations to France.

However, despite the positive outcome for Opel employees, the move hasn't been met with a positive response in France.

Workers unions in France have condemned the move, with the CFTC union branding it as 'bad news for the plant'. CFTC has demanded more information from PSA regarding the future of the Sochaux plant, and the distribution of production between PSA's newly-purchased Opel plants and the existing facilities in France.

'As long as we don’t have a clear picture of 5008 volumes, the Grandland’s departure will be a concern,' said Christelle Toillon of the CFE-CGC, another union that has criticised the move.

The new deal gives Opel workers in Germany five-year job guarantees, so long as they postpone a nationally negotiated pay increase until 2020. The news from Germany though does nothing to change the future of Opel and Vauxhall's plant at Ellesmere Port in the north west of England.

PSA boss Carlos Tavares is keen to keep the British manufacturing operation open, despite his claims that costs there are four times what they are at PSA's continental factories. The Astra Sports Tourer that is built at Ellesmere Port is set to be produced until 2021 but PSA is yet to decide whether further models will be built at the site after that.