Drivers 'are not ready' to embrace driverless technology 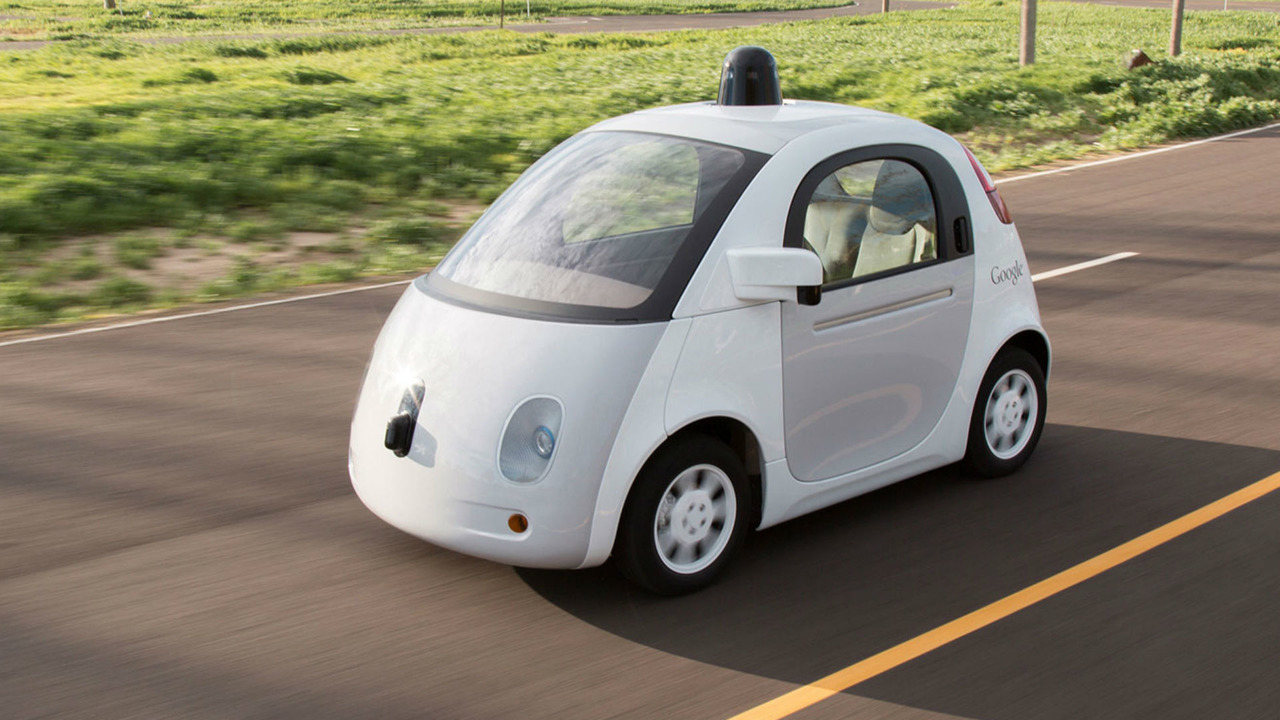 Study shows that 81 percent of US motorists 'are not excited' about autonomous tech.

The majority of motorists ‘are not ready’ to run a self-driving car, according to new research that has been conducted in the United States.

A survey of almost 1,900 American car owners found that 79 percent of respondents were ‘not excited’ about autonomous cars, while more than a quarter (27 percent) said they ‘didn’t trust any manufacturer’ to build a driverless vehicle.

Of those who said they were not excited by the prospect of autonomous mobility, 81 percent said they were concerned about vehicle safety, while 45 percent claimed that they were worried about who would be to blame if something went wrong.

However, the survey did bring out some good news for the autonomous vehicle industry. Almost a quarter of those questioned (24 percent) said they trusted Tesla to build a driverless car, while 64 percent of drivers who claimed to be excited by autonomous cars said that the new technology would improve safety.

‘The data showed strong opinions and overall trepidation about self-driving cars,’ said Madison Gross, senior manager of consumer insights at online car marketplace CarGurus, which commissioned the study. ‘As is often the case with new technology, exposure seems to build comfort. Even though some early adopters are very excited about self-driving cars, the majority of the general public will need time to become more comfortable around them.’

Proponents of self-driving technology have been struggling in recent months against a tide of negative news around the topic, with a number of high-profile incidents.