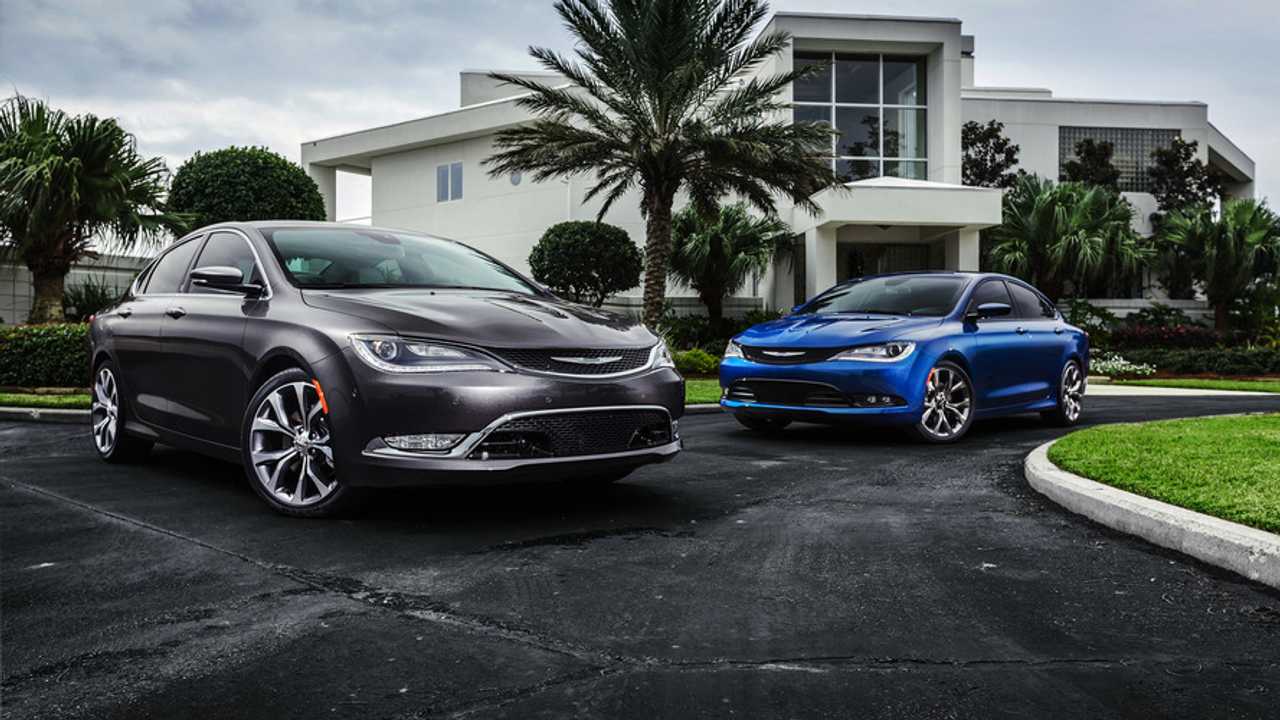 The iconic American brand could be about to close for good.

Update: Fiat has said that Fiat, Chrysler and Dodge will not be 'fully eliminated', although the brands have been left out of the company's overall strategic update.

Today could prove to be a key day in automotive history, with the closure of Chrysler rumoured to be announced.

On Friday Fiat Chrysler CEO Sergio Marchionne is set to preview the company's future product lineup as he seeks to cement his legacy as boss of the firm – and his plans may not feature any Chrysler-badged cars.

A source inside the company told Automotive News that a European colleague had told them that 'such an announcement could come Friday'.

Fiat Chrysler hasn't said much about the future of the American brand, although in January a new Chrysler SUV was hinted at by Marchionne. The proposed car was said to ride on the same platform as the Chrysler Pacifica, and Marchionne revealed back then that 'we can probably get it up and running in 18 months.'

Fiat itself could also be left in a much smaller form as Marchionne looks set to ditch unprofitable models.

While talk of a future model does seem to quash rumours of the marque's demise, the new Chrysler SUV was originally suggested back in 2014, when it was said to be arriving in 2017, complete with conventional and plug-in hybrid powertrains.

Many other cars in Chrysler's 2014 five-year plan also failed to arrive, There was no Chrysler 100 entry-level saloon, while the 200 was axed. Another SUV and new 300 also failed to materialise.

The latest five-year plan will by Marchionne's final act at the helm of Fiat Chrysler. The executive is set to retire from his roles as boss of Fiat Chrysler and Ferrari, with replacements for both positions set to be announced next year.