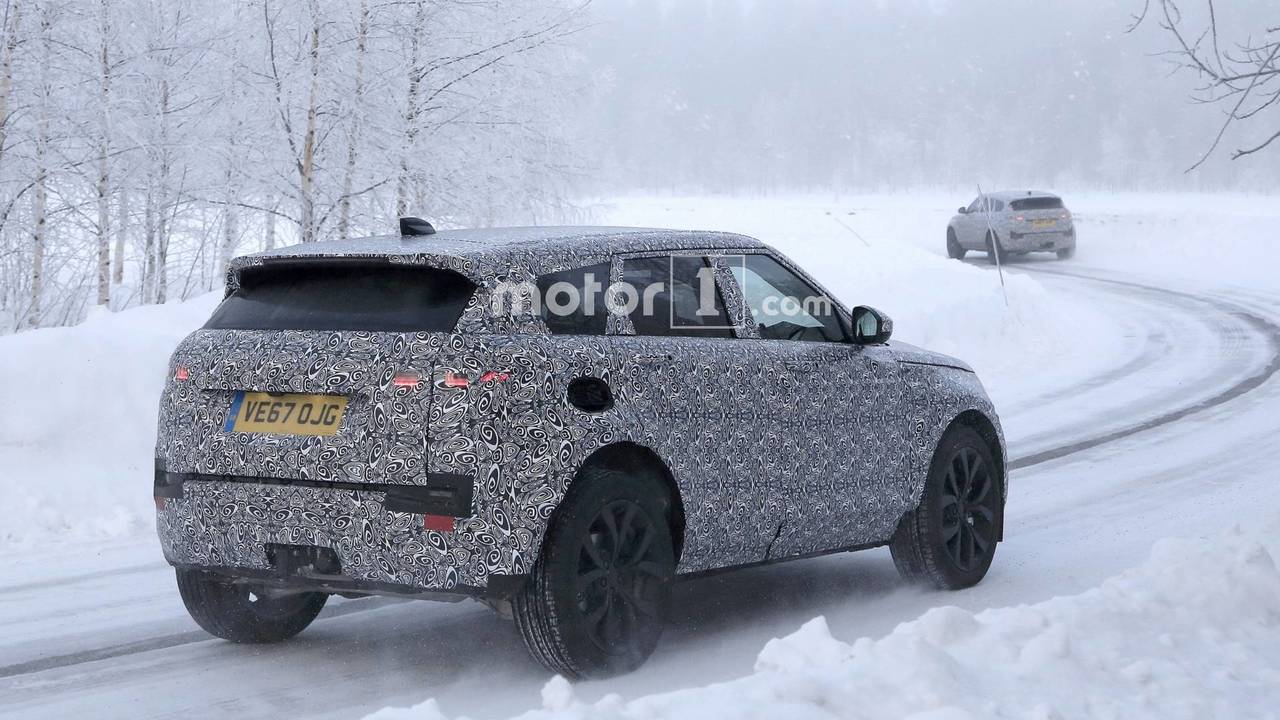 The system is being co-developed with the University of Birmingham.

Land Rover is celebrating its 70th anniversary this year, and its latest technology is taking the firm right back to its off-roading roots, although perhaps not in the way that you might expect – Jaguar Land Rover has revealed that it is working on new self-driving technology that will allow its cars to take themselves safely off-road.

While most of the questions surrounding autonomous cars centre around road capability and pedestrian safety, Jaguar Land Rover is taking its future technology in a different direction – literally.

The system, which is being developed in conjunction with the University of Birmingham, uses a wealth of cameras, sensors, radar and lidar to analyse the vehicle's surroundings to determine surface characteristics and weather conditions. That data is then quickly processed, allowing the car to alter its own speed, steering and suspension to suit each unique condition that it encounters.

Jaguar Land Rover teams up with Blackberry for infotainment

The technology also has the ability to allow cars travelling in convoy off-road to communicate with one another, which means that cars further back in the convoy can be warned of impending obstacles or danger.

'It’s important that we develop our self-driving vehicles with the same capability and performance that customers expect from all Jaguars and Land Rovers,' said Chris Holmes, the man in charge of Jaguar Land Rover's autonomous car technology development. 'Self-driving is an inevitability for the automotive industry and ensuring that our autonomous offering is the most enjoyable, capable and safe is what drives us to explore the boundaries of innovation.'

Jaguar first began testing self-driving cars early last year. The Coventry-based carmaker hasn't yet made an official announcement as to when the technology will become commercially available to spec on new Land Rover products.