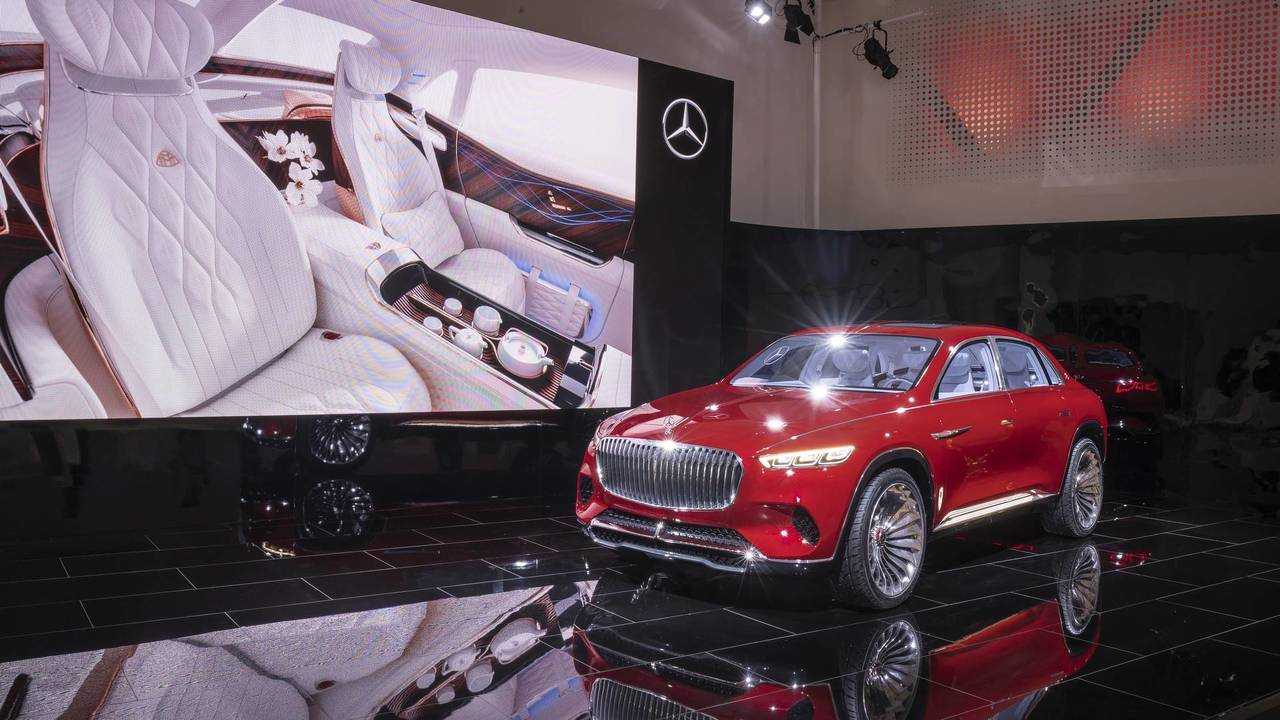 The first-ever 'French Mercedes' will be built alongside Smart cars.

Mercedes owner Daimler will fork out £442 million in developing its plant in Hambach, France for the production of a new all-electric small car.

'The Smart plant in Hambach will become a part of our global compact car production network with the lead plant in Rastatt, Germany,' said Mercedes-Benz production chief Markus Schaefer.

Mercedes is developing an electric S-Class – watch out Tesla

Mercedes' approach to electric car production is an interesting one. In order to mass produce cars for the emerging market, it is building them on the same production lines as petrol, diesel and hybrid volume cars, allowing it to increase production should demand call for it.

The Hamback plant produced more than 80,000 cars last year, which were both electric and combustion powered. The company as a whole made 620,000 cars in 2017. Tesla, which Mercedes is aiming to rival with its new range of electric cars, produced just 101,312 last year.

Daimler recently awarded a contract to China’s Contemporary Amperex Technology (CATL) for the production and supply of batteries. It also vowed that by 2025, its electric cars would cost roughly the same as a more traditional combustion-engined cars.

It plans to invest nearly nine billion pounds into its development of electric vehicles, which will see every car it sells have at least one electric option. Also in the pipeline is a plan for Smart to become the first traditional carmaker to switch its entire range over to electric drive.