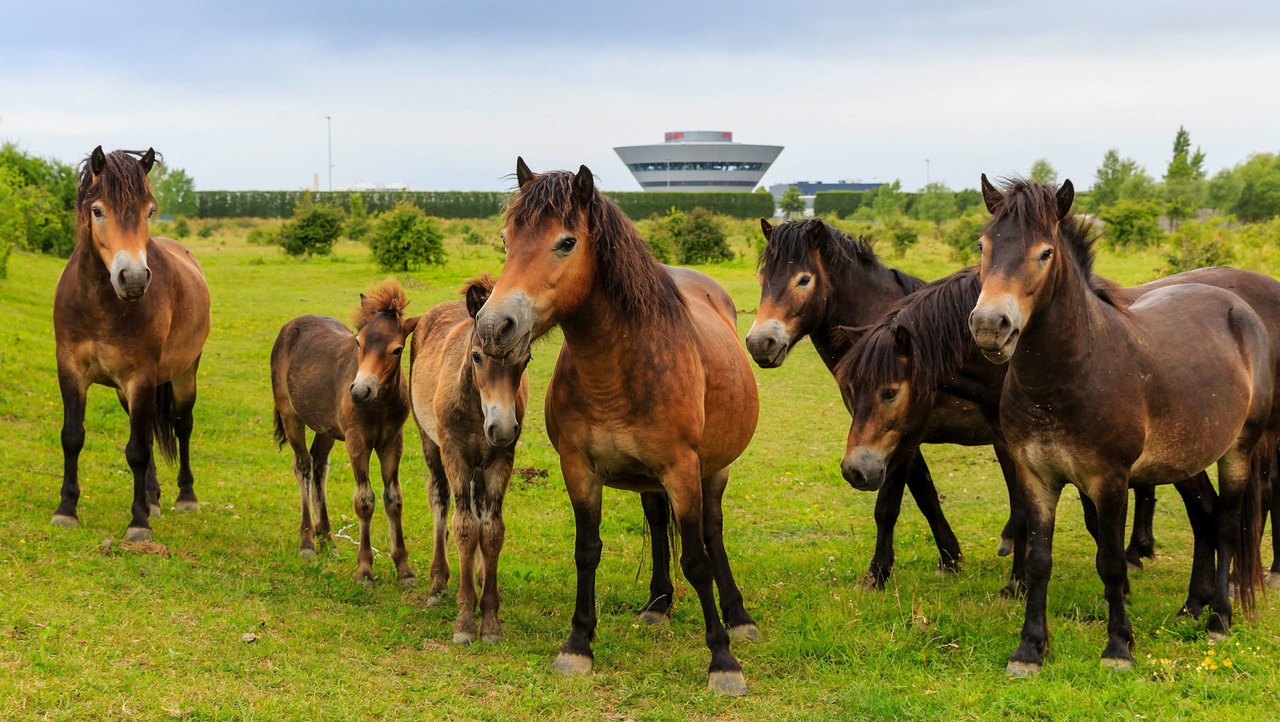 Porsche has announced plans to open a children’s wildlife centre at its Leipzig factory in eastern Germany.

Dubbed the Porsche Safari, the centre will be based in the company’s 132-hectare off-road course, where ‘experience stations’ and a viewing platform will be installed.

Between 9 July and 3 August, children aged between eight and 11 will be allowed to embark on a 2.5-mile guided tour around the site, exploring the area’s diverse flora and fauna.

Porsche gets 1.5 million new workers to make sweet treat for 2018

Working in tandem with the Leipzig Alluvial Forest Station, Porsche will offer children the chance to choose between a birdlife tour and a trip to see the German brand’s herd of Exmoor ponies.

However, the forest station says the area is also home to a range of animals including bats, badgers and frogs.

If visitors are lucky, they might even get to see some of the German carmakers smallest workers. The new programme is part of Porsche’s environmental efforts, which have already seen the company establish several bee colonies in the Leipzig off-road course.

‘It is important to us that we have an ongoing commitment to the environment and education,’ said Gerd Rupp, chairman of the executive board at Porsche Leipzig. ‘We have a specialist partner at our side in the form of the Leipzig Alluvial Forest Station and we look forward to opening up the natural areas at our plant to children and young people for the “Porsche Safari”.’

Detlef Bäsler, chairman of the forest station, added: ‘As a nature conservation station and out-of-school education site, inspiring children and young people to be interested in nature is close to our hearts. In collaboration with Porsche we can expand our offering and offer an attractive programme to young explorers.’