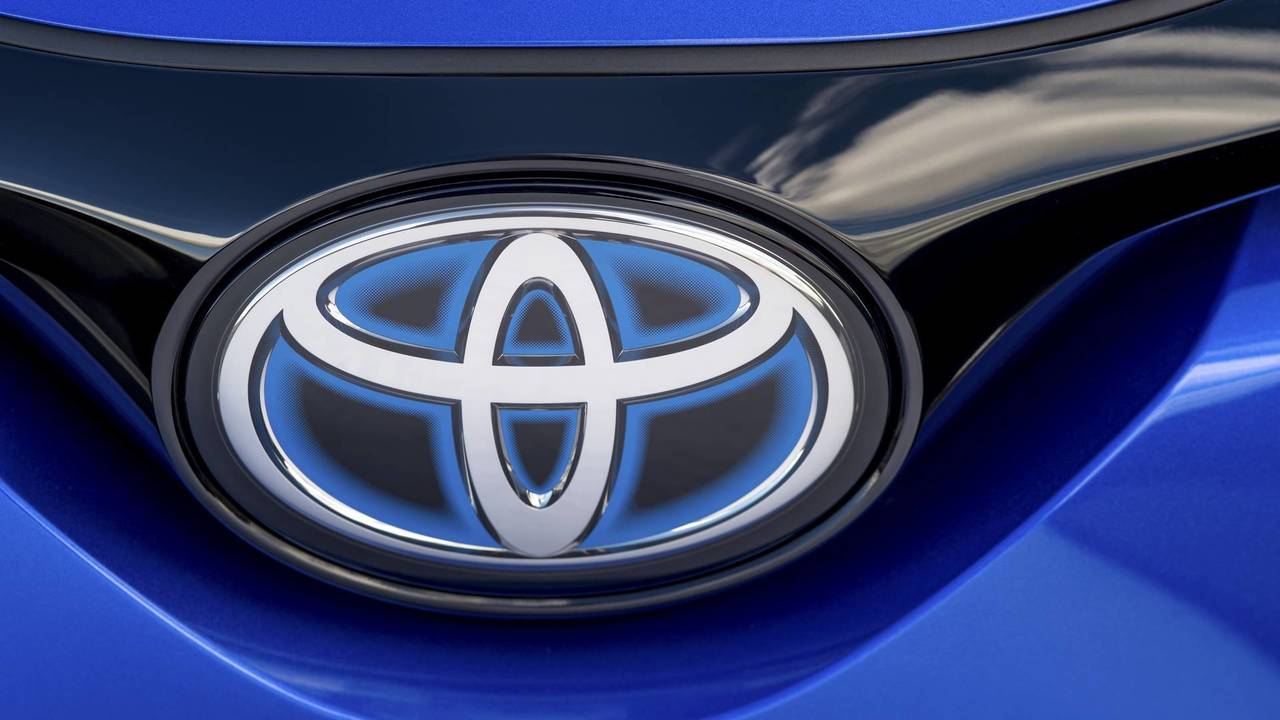 The Japanese brand locks out the top spot followed by Mercedes and BMW.

Toyota has been named the most valuable car brand in the world in a new study by brandZ.

The latest study contradicts a study by rival brand calculation outfit Brand Finance, which did a study earlier in the year that gave the accolade to Mercedes-Benz.

The study values Toyota at just under £22.5 billion, while Mercedes comes in at just less than £20 billion. The Stuttgart-based carmaker overtook arch rival BMW in the ranking to come second, although getting to the top of the ladder might be a tough job – Toyota has been top of brandZ's study since 2007, with its overall value fluctuating variously over the last 11 years.

As well as Toyota and the German duo, also among the five carmakers who were listed in brandZ's top 100 list were Ford and Honda.

Outside of the 100 list, Nissan, Audi and Volkswagen all featured among the most valuable car brands for 2018 – Volkswagen's mentioning on the list was its first since 2015, with the Dieselgate saga having a detrimental effect on its value and forcing it off the rankings for two years.

On the overall list of brand values though, car companies are lagging behind. In the top spot is Google with a value of £227 billion, with Apple just a billion pounds behind. Toyota's value put it at 36 in the overall list, sandwiched between American Express and Vodafone.

The Brand Finance study from March had Mercedes-Benz in the top spot, with it achieving a 24 percent year-over-year growth, having it marginally beat Toyota to the top spot. That study also had BMW in the top three.

Both studies also put Chinese companies Alibaba and Tencent in the top 10, showing the emerging market's importance to the industry.