Millennials are most likely to think about ditching petrol and diesel.

Eight out of 10 people say they would now consider buying an electric car, in what appears to be a paradigm shift in consumer attitudes towards zero-emission vehicles.

A survey of 1,000 people by vehicle history checker HPI found that 83 percent of respondents would consider switching to an electric car when the time comes to change vehicles. 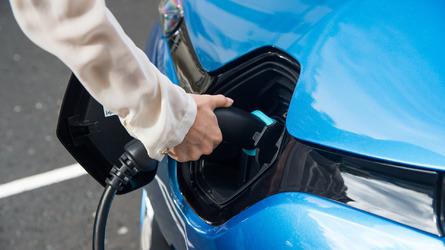 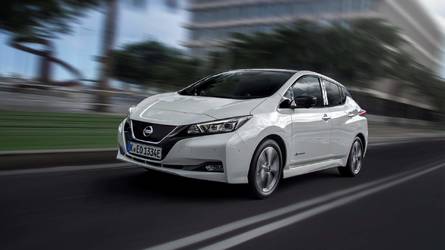 Electric cars are all the rage according to latest figures

Perhaps unsurprisingly, younger motorists were more inclined to go green, with 91 percent of millennials claiming they would consider an electric vehicle (EV). In comparison, just 32 percent of respondents aged 55-64 said they would think about buying an EV.

This data appears to fly in the face of a recent study reported in the Independent, which claimed that just 35 percent of British car buyers would ‘be happy to buy an electric car’.

However, HPI’s study only looks at those who would ‘consider’ the move, and the survey revealed many consumers’ concerns about ditching petrol and diesel engines.

Almost two-thirds of those quizzed (64 percent) said they would worry about a lack of charging points, while 56 percent said they were concerned about the price of electric cars. Around four in 10 respondents (38 percent) also said they were wary of long charging times.

Six in 10 respondents (61 percent), however, said they thought the car’s batteries would ‘have to be replaced’ within the first two years of ownership. 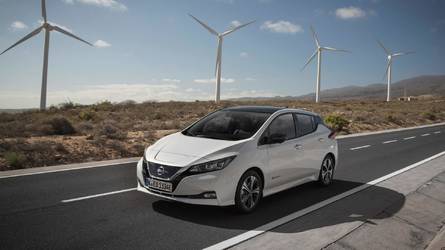 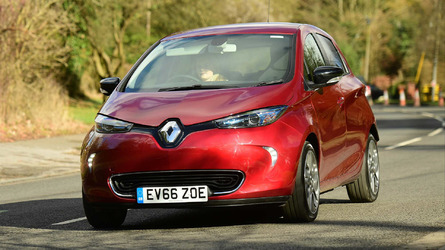 HPI’s Chris Plumb said this ‘misconception’ could be contributing to buyers’ uncertainty.

‘It’s surprising that most people think batteries needs replacing so early in its life,’ he said. ‘Especially when there is no real evidence for this. In fact, batteries seem to be out-performing the industry’s expectations.

‘It was also interesting to see that 56 percent of people put cost as a barrier to buying an EV, and that half saw range and time to charge as an issue. However, these percentages are encouraging, as this could mean consumers are becoming more accepting of the technologies currently on offer.

‘The fact that millennials are more open to buying electric vehicles also shows that young people are a little more accepting of EVs, and perhaps can see the long-term benefits in the green technology.’