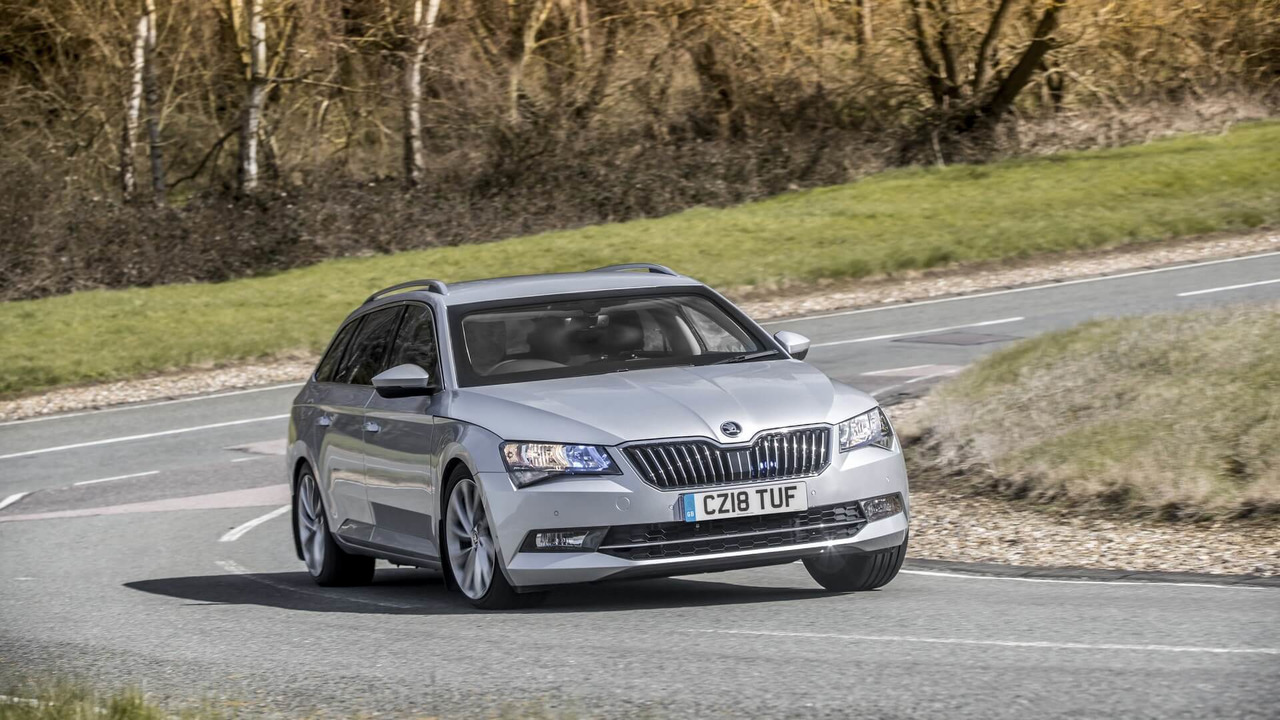 But this car will certainly keep you safe in a scrape.

It’s difficult to remain humble when you’ve achieved a certain amount of success, but perhaps you’ve made it big in your chosen field, someone’s trying to kill you but you’ve stayed down to earth. In which case, Skoda has the perfect car for you.

The Czech carmaker has just unveiled a new version of its Superb estate, which at £118,688 is the most expensive model in the range, but thanks to extensive armour plating it will hold back bombs and bullets to protect occupants.

The armoured car is based on a standard 2-litre diesel-engined Superb estate, which comes with a handy 187bhp to get you out of trouble when the missiles start flying.

Skoda says that it needs to keep the exact details of the car’s conversion a secret, but it will say that the passenger cell of the vehicle has been reinforced to meet PAS 300 requirements for ballistic and blast protection. The firm says that this certification was carried out by an independent test facility and involved firing different types of ammunition at the vehicle and exposing it to blast and fragmentation threats. Now there’s a fun day at the office.

The suspension and braking systems have also been upgraded to account for the additional weight of the car, with the suspension modified to ensure safe and accurate handling at high speeds.

Other features incorporated into the design include adaptations to the wheels so that they can continue to run even if the tyres are deflated – allowing your highly trained driver to get you to a place of safety after a blowout – and an emergency lighting and siren system. The car also features an 8-inch touchscreen communications hub with GPS, Apple CarPlay and Android Auto functionality. You know, so you can listen to music in-between assassination attempts.